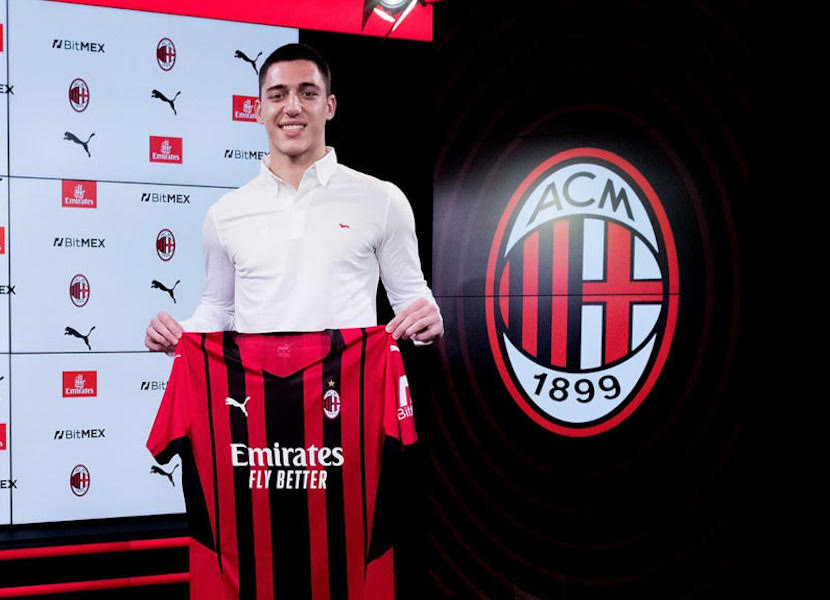 The Serbia Under-19 international has agreed a contract until June 2026 with the Serie A side and joins on a permanent deal.

Lazetic rose through the youth ranks at Red Star and spent the second half of last season on loan at Graficar in the Serbian second tier, scoring four goals in 14 games.

He scored one goal in 14 Serbian Super Liga matches for Red Star this season and caught the eye of the Rossoneri, where he will wear the number 22 shirt.