Katsina State Governor, Aminu Bello Masari, has called on All Progressives Congress (APC) leaders and supporters in the state to put their house in order to retain power in next election, saying any dispute could put the party in jeopardy during election.

He revealed that it is better for his enemy in the APC to win the forthcoming local government elections than his lover in the opposition party.

Masari stated these in Hausa while addressing APC members in the state during the party stakeholders’ meeting held at the Government House ahead of the state council polls slated for April 11, 2022.

The state Chairman of the Independent Electoral Commission (KATSIEC), Ibrahim Bako, had in a press conference announced that the state local government election would be conducted in April 11.

According to him, “Vying for an elective position is not a crime but it becomes a crime when it is not done in accordance with the will of God. I appeal to all aspirants from councillorship to governorship to support the APC to conduct a peaceful local government election in the state.

“What our opposition wants is that APC should be dislodged so that they can get what they want. I swear, it is better for my enemy in APC to win the election than my lover in any opposition party to win.”

Masari, however, said he sacked the local government area chairmen and their councillors that were elected on the Peoples Democratic Party (PDP) platform because “we can’t work with them with a peaceful mind.”

However, while reacting to Masari’s statement, the state PDP Chairman, Salisu Yusuf Majigiri, said the governor’s pronouncement has vindicated him that the APC administration in the state “is one-sided, sentimental and clueless.

“As the chief security officer of the state, he needs to carry everybody along. We have been vindicated as an opposition party because this man dissolved elected chairmen and councillors illegally and deliberately because they are not member of his political party.”

Meanwhile, the PDP has insisted that the State Independent Electoral Commission (KATSIEC) must approve electronic transmission of results for the April 11 council election.

Majigiri, who disclosed this in a chat with THISDAY yesterday, identified electronic transmission of results as the only panacea for free, fair and credible election.

He explained that the state electoral umpire has no excuse not to use the electronic direct transmission of results in the council election, adding that the system will tackle election malpractices.

According to him, “As a party, we are suggesting electronic transmission of results for the local government election in Katsina State. At least, Kaduna State has done it and it was credible.

“So, the KATSIEC should emulate Kaduna State by electronically transmitting the April 11 local government election results for free, fair and credible election.” 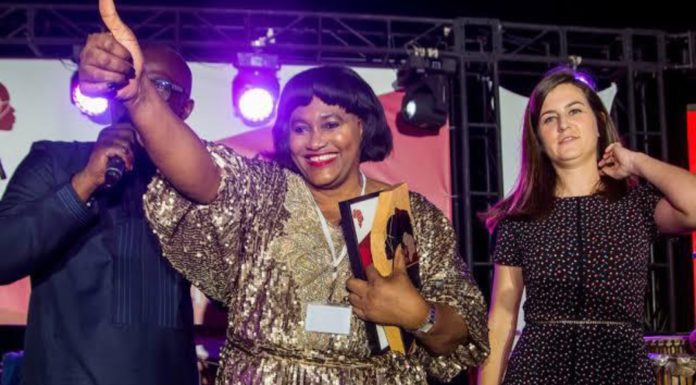 Adeyemi College at 58: Our Impact Has Kept Us Thriving, Says Provost