Ex-Defence Chiefs Back Calls for Recall of Retired Military Officers to fFght Terrorism, Banditry 57 mins ago 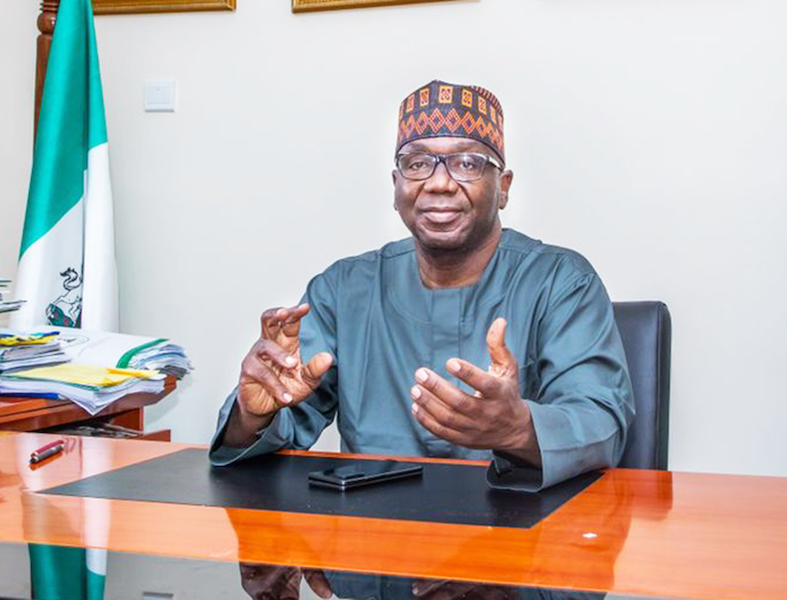 He added that the contractors would mobilise to the site once they concluded necessary groundworks.

“In terms of infrastructure, all hands are on deck. We visited Orisa bridge, and the contractor should be on site shortly. The contract was awarded in December 2021. We also visited General Hospital Oro-Ago,” explained AbdulRazaq.

During the hours-long working visit that crisscrossed Isin, Irepodun and Ifelodun local government areas, AbdulRazaq stopped at Oke Onigbin (Isin) for feedback on his last visit regarding its waterworks, then headed to Oko (Irepodun). He also visited Oro Ago, discussing security concerns with the traditional rulers and their chiefs.

“It is a tour to see first-hand what the challenges we face, to appraise the development we have brought to the hinterlands, and also to see the traditional rulers,” the Kwara governor told journalists in Oko. “I had useful discussions with them on the direction of the government and security issues as well. We’re really happy with the traditional rulers for cooperating with us and the local authorities.”

The governor stated that he was “impressed with what I saw at the ECWA LGEA Primary School Oro Ago, which I’m told is over 100 years old.” According to him, the “work done there (by our administration) justifies” the award the SUBEB chairman got as the best SUBEB chairman in the North-Central.

The Oloro of Oro Ago, Oba Johnson Olanrawaju Dada and Oloko of Oko, Oba Victor Oluwafemi Olawuyi, in separate remarks, commended the governor for responding to the towns’ needs, including the construction of Oyate road, electrification project in Oro-Ago; and the award of contract for the rehabilitation of seven classrooms in Oro-Ago LGEA school among others.

“We thank Your Excellency for the love and zeal to improve our access to quality infrastructure in our communities. God has used you in many ways for us, particularly for addressing our fear of insecurity,” said Olawuyi.

He added: “A lot of good developments are going on in the state under your leadership, and we can see it. We appreciate the modesty of your administration and pray God to grant you success in office.”