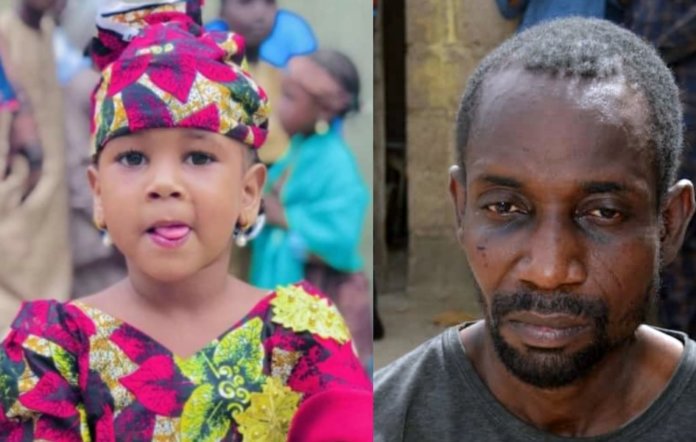 Historically, the moment a society slides into insecurity or outright warfare, it is its most vulnerable demographics that bear the brunt of the plunge into chaos, taking in shades the blows that rise when there is very little incentive to respect the rule of law and maintain peace and order.

Nigeria`s case has been no different. As insecurity presses in from every side – the Northeast, Northwest, Southeast – at the hands of terrorists who would rather there are enclaves where they rule rather than Nigeria as it is, children have featured prominently among the most hapless victims with events showing them to be especially hunted.

With the Giant of Africa seemingly becoming a giant slaughter slab for children, the bucket list of the bogeymen that haunt the cherished hopes of the giant grows longer with each day that goes by.

Why do children feel so unsafe in Nigeria? Out of the ancient city of Kano has come the bloodcurdling story of how five-year-old Hanifa was killed by the proprietor of Nobel Kids School where she was attending. He acted with two others in what looked like a case of abduction for ransom gone cataclysmically wrong. In his desperation to silence his victim, he resorted to a rat poison he bought for one hundred naira.

One hundred naira? Has the life of children in the Giant of African now become so cheap that conditions can conveniently exist under which they can be snuffed out for all of hundred naira? In a country seemingly fated to self-destruct, will those who continue to cheapen everything including the lives of children be allowed to live among well-meaning citizens?

Every day in Nigeria, death in many form hunts children and shockingly little is done to check the ugly trend. There is the child dying from events in his boarding school; there are the children crushed on their way back from school by a trailer running from overzealous government officials; there is the child beaten to death by his school teacher with his heartbroken family forced to collect the paltry sum of N200,000 to hide its pain. Has the life of children become so cheap in Nigeria?

But it is neither coincidence nor mistake that children face grave dangers in Nigeria. It is no surprise that children are this imperiled in Nigeria. The conditions have been long set by the commission and omission of those who should take responsibility.

Why has the Child Rights Act of 2003 not found uniform domestication across the entire 36 states of the Federation? Why should antiquated superstitions and traditions continue to be cited as the reason an all-important legislation remains in limbo in some states?

While the Giant of Africa looks on, its children continue to provide game for the many master criminals who trample its soil. A country that cannot guarantee that its children can grow up in an environment that is safe and free of predators is a country that is setting up itself to be embarrassed by a hail of existential questions.

Little Hanifa Abubakar`s unfortunate death also calls into necessary question the activities of some of those who administer schools where children get the first dose of education in Nigeria. Horror story after horror story has been heard of how children have been abused and even killed by those who ordinarily should have no business in any school but are there because the system allows them to get away with many things.

Perhaps, little Hanifa`s gruesome murder can provide a fresh impetus for Nigeria to confront the hawks who would pick off its children. 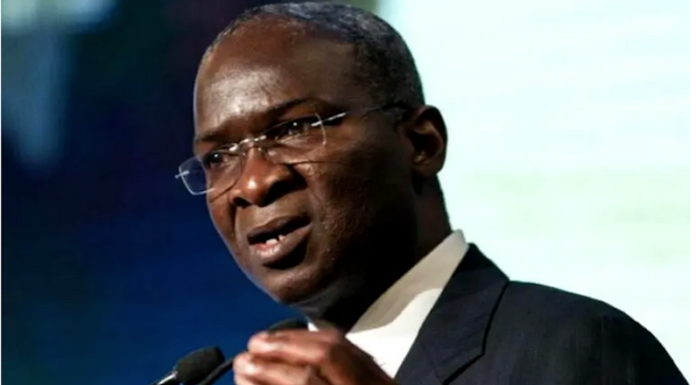