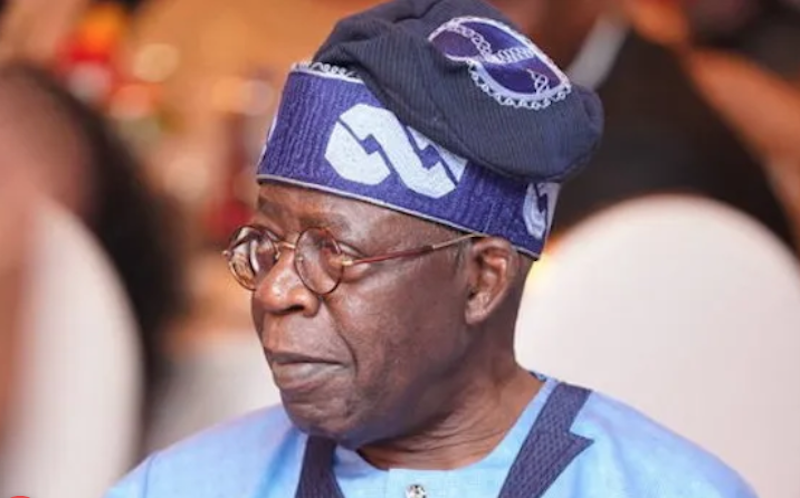 A press statement released by the Movement’s Director of Publicity and Communication, Mr Mobolaji Sanusi, and jointly signed by Cardinal James Omolaja Odunmbaku, Chairman, ABAT Movement, and Director General of the Movement, Alhaji Muhammed Oyinlomo Danmole, said the Movement was set up to mobilise support across the country for Tinubu ahead of 2023 general election.

The statement read: “Our core objective is to galvanise support across the federation for the enthronement of Asiwaju Bola Ahmed Tinubu presidency in the coming 2023 elections.

“We firmly believe in his ability to drive the Nigerian state. We believe that he has the experience and exposure to resolve Nigeria’s myriad of problems which only a good manager like him can fix.

“It is expected that with the emergence of Asiwaju as the next president of Nigeria, the country has got solutions to all problems.”

The Movement Leaders disclosed that the Movement would spread its tentacles to all the 36 states of the country.

“The Movement shall have presence in the 36 states of the nation and Federal Capital Territory. From the Lagos State chapter, we shall work to achieve national spread through necessary contacts and collaborations, as well as our people-friendly initiatives,” they said.