The Organisation of Petroleum Exporting Countries (OPEC) and its allies OPEC+ was 122 per cent compliant with its crude production restraint commitments in December, which is up compared with 117 per cent in November.

In comparison, an Argus survey showed OPEC+ compliance at 117 per cent in December, with the 10 OPEC countries that accepted a quota recording a 121 per cent rate, while their non-OPEC counterparts hit 110pc conformity over the period.

The higher OPEC+ conformity suggests a widening gap between the group’s rising individual production targets and the members’ ability to deliver output hikes.

Earlier this week, Paris-based energy watchdog the IEA signalled that the OPEC+ group’s intentions to lift output by 4.4 million bpd this year could see the coalition’s effective spare capacity down to just 2.6 million bpd in the second half of this year.

The OPEC+ alliance will next meet on February 2, to discuss its monthly production strategy for March.

So far, the group has pressed ahead with 400,000 bpd monthly output increases, in an effort to complete unwinding of its remaining output cuts by the end of this year. 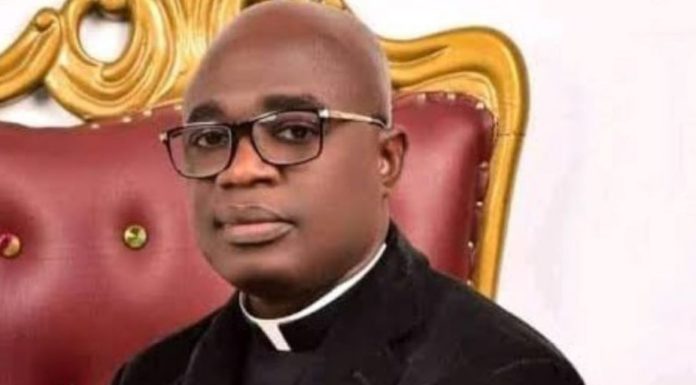