Obuah, who is the Sole Administrator, Rivers State Waste Management Agency (RIWAMA), lauded Governor Wike for taking the bull by the horn.

He said: “The governor deserves more than a pat on the back for all his efforts and concern for the safety of the mass of Rivers people and those doing business in the state.

“There is no gainsaying the fact that soot constituted serious health hazard in the state and has put the lives of several people on the line and should not be allowed to continue unchecked.”

Obuah observed that the action and directives of the governor to the local government chairmen and traditional rulers in the state to identify and destroy every illegal refining sites should be appreciated and complemented by all concerned and relevant authorities.

He said: “His Excellency having played his own part by clamping down on those behind the wanton spread of soot in the state under the guise of struggling for survival in the face of economic hardship in the country, all hands should be on deck to help him by reporting such illegal operators and sites to relevant authorities for the collective safety of all Rivers people and residents.”

The RIWAMA Sole Administrator also advised that all wastes should be disposed of at only designated government approved receptacles and within the approved hours of 6 p.m. to 12 midnight daily to ensure an all-round safe health condition of the state.

He argued that both soot and indiscriminate dumping of wastes are life-threatening and must be checkmated in line with government policies and directives.

Obuah regretted that some recalcitrant residents have continued to dump wastes on the median of roads, warning that anybody caught in the misconduct would be dealt with accordingly. 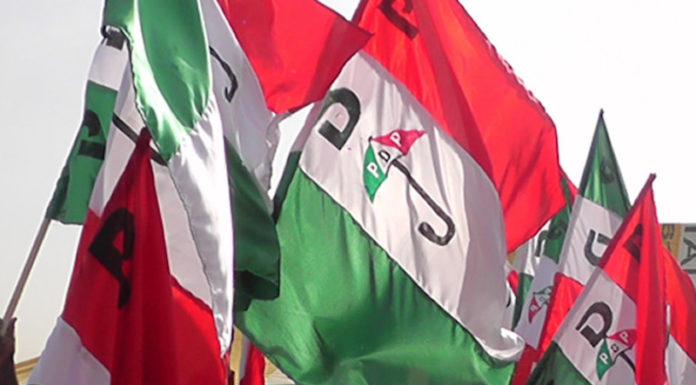