The Nigerian Upstream Petroleum Regulatory Commission (NUPRC) is set to host all eligible awardees who have fully or partly complied with signature bonus payment in the 2020 marginal field programme (MFBR).

A statement by the Commission’s Chief Executive Officer, Mr Gbenga Komolafe, Tuesday noted that the forum has now been slated for Thursday, January 27, 2022 at the Transcorp Hilton, Abuja.

The objective of the engagement forum, Komolafe stated, is to state the policy position of the commission for the marginal field bid round.

According to him, this will enhance the progress of the exercise in line with the programme guidelines and in compliance with the Petroleum Industry Act (PIA) 2021.

“The forum will also appraise, distil and clarify issues associated with the MFBR and provide relevant updates on status to all stakeholders in line with the transparency policy of government.

“All eligible awardees and relevant International Oil Companies (IOCs) who are associated with the MFBR as farmors are expected to attend the meeting,” Komolafe stated.

On Monday, the commission had invited reserve bidders for the marginal fields programme completed in 2021, after some initial bid winners failed to pay up their signature bonuses within the stipulated time.

A public notice signed by Komolafe indicated that a number of the winners of the assets could not pay the fee, prompting the organisation to rework the process.

The commission stated that all offers made to the initial bid winners had lapsed, adding that by allowing interested reserve bidders to take part in the rest of the process, it will expand the participation of Nigerians.

“Notice is hereby given to the general public, and in particular, all recipients of the letter of notification of potential awardee status in the 2020 marginal field bid round that the 45 calendar days allowed for payment of the requisite signature bonus has since lapsed,” the notice showed.

Last week, the NURPC disclosed that the bid round concluded in 2021 had so far yielded about N174.944 billion, with owners of 30 fields having partially paid and two fields stalled by court cases.

The new commission further stated that 20 companies which won the bids had partially paid up, from among those who won the 57 oilfields.

In May 2021, the Department of Petroleum Resources (DPR), which has now transmuted into the NURPC with the enactment of the Petroleum Industry Act (PIA), concluded the oilfield bid round, the first successful exercise since 2003 when 24 assets were put on offer.

The process, which culminated in the presentation of letters to the bid winners in Abuja by the industry regulator, started in June 2020, with 57 marginal fields spanning land, swamp and offshore put up for lease by the federal government.

Marginal fields are smaller oil blocks typically developed by indigenous companies and have remained unproduced for a period of over 10 years.

A few others that succeeded in crossing the hurdle and had fully satisfied all conditions were: North Oils and Gas, Pierport, Metropole, Pioneer Global, Shepherd Hill, Akata, NIPCO, Aida, YY Connect, Accord Oil, Pathway Oil, Tempo Oil, and Virgin Forest, among others. 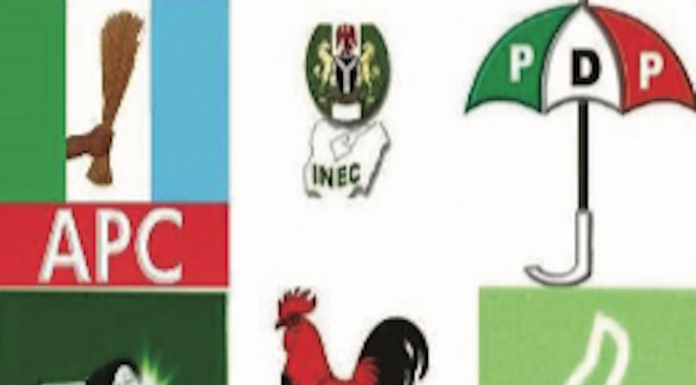