Tje Central Bank of Nigeria (CBN) Tuesday resolved to leave all monetary policy parameters unchanged in a bid to support the recovery and growth of the economy.

The apex bank, after its two-day meeting of the Monetary Policy Committee (MPC), the first in 2022, resolved to retaining the Monetary Policy Rate (MPR), otherwise known as the interest rate, at 11.5 per cent with the asymmetric corridor of +100/-700 basis points around the MPR.

The MPC also voted to maintain the Cash Reserve Ratio (CRR) at 27.5 per cent as well as the Liquidity Ratio at 30 per cent.

CBN Governor, Mr. Godwin Emefiele, while addressing journalists at the close of the meeting, further announced that the banking industry Non-Performing Loans (NPLs) had further reduced to about 4.85 per cent in December, the lowest in about 10 years. 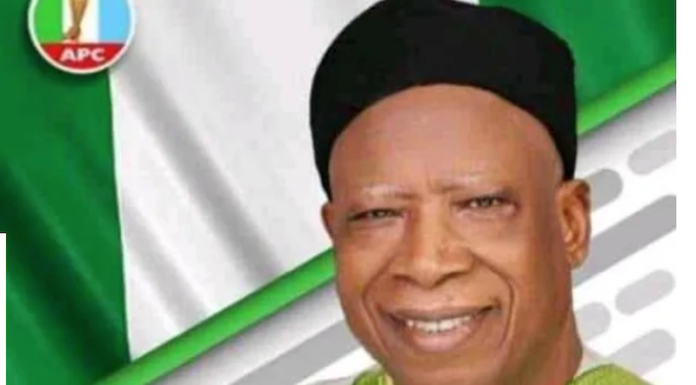