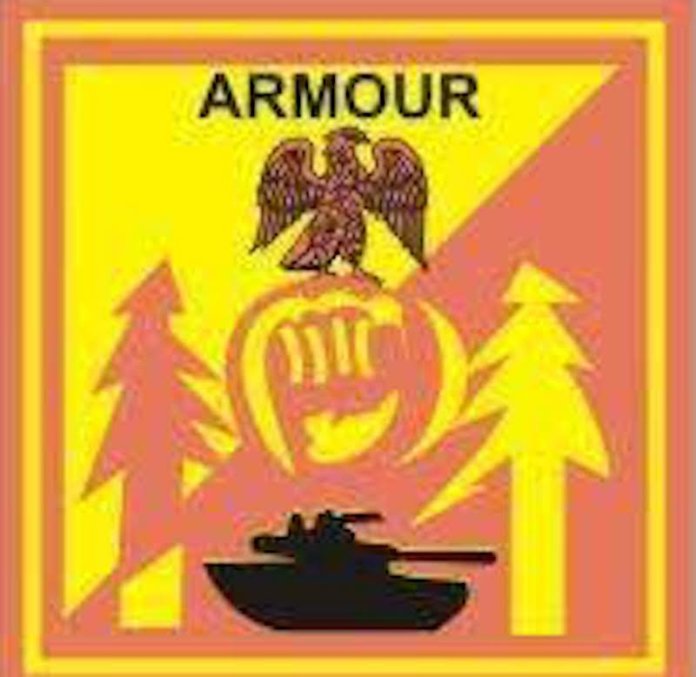 The Commander, Nigeria Army Armoured Corps(NAAC), Major General S. Idris, has again reiterated the determination of the Nigerian Army to end insurgency in the North-east and other security challenges facing the country.

The commander, who commended the Chief of Army Staff(COAS), Lt. General Farouk Yahaha for his immense support to the Corps, and the dynamic leadership and guidance he had provided to the Nigerian Army, assured of the commitment of the Nigerian Army in maintaining the security in the nation as well as evolving a professionally responsive Nigerian Army in the discharge of its constitutional roles.

“Our priorities are, just as the Chief of Army Staff mentioned, is continuous training, welfare of the troops, and we will ensure we provide maximum support to the troops so that they will effectively secure our territorial integrity and protect the citizens of this country,” he said.

He assured the Chief of Army Staff of their “ commitment to work harder to attain greater heights in our primary responsibility as well as demonstrate our unalloyed loyalty to the nation in order to justify the commitment of the Federal government towards bettering our lot.”

While stating that WASA is an age long event of the Nigerian Army which dates back to the 2nd World War,he said that social activities was first celebrated around 1918 in Lokoja, when soldiers of the Royal West African Frontier Forces returned from the Cameroon Campaign.

“WASA is meant to celebrate the contributions of officers and men of the Nigerian Army in the defence of the country. The diverse ethnic groups in the barracks showcase their rich culture through various mediums,” h said.

General Idris explained that the event also put to test the level of physical fitness of troops through a thug of war, adding that “and above all, the soldiers are happy to be alive”.