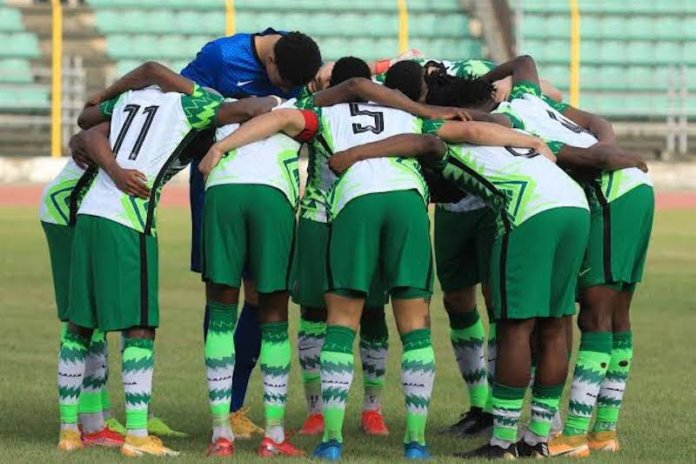 Tunisia last night ended Nigeria’s quest to go far in the ongoing 33rd Africa Cup of Nations in Cameroon as the Carthage Eagles from North Africa qualified for the quarter finals with a lone goal victory in Garoua.

With the defeat ended moves to have interim Coach, Augustine Eguavoen, retain the job on a permanent basis. He is to revert to his Technical Director role when Eagles land in Abuja tomorrow with new Portuguese Coach Jose Peseiro expect to step in to lead Nigeria to the World Cup playoff against Ghana in March.

The Carthage Eagles who qualified as one of the third placed teams from the group stage are to meet Burkina Faso that edged Gabon 7-6 in penalty shootouts.

After a barren first half in which the Tunisians frustrated Nigeria’s wing play that gave Eagles three straight wins in the group stage, Youssef Msakni long range volley from outside the box easily beat badly positioned Super Eagles goalkeeper Maduka Okoye two minutes into the second half.

Nigeria’s task was even made harder when Alex Iwobi who came on for Kelechi Iheanacho in the 59th minute was sent off barely six minutes on the pitch following a VAR review of his perceived dangerous tackle on a Tunisian.

Coach Augustine Eguavoen was expected to change Super Eagles game-plan in that second half when it became obvious that the long balls to the Nigerian forward line spearheaded by Simon, Taiwo Awoniyi and Iheanacho was not effective. But curiously, that didn’t happen until he made some rash substitutions bringing in the likes of Sadiq Umar, Peter Olayinka and lately Ahmed Musa.

The first half was generally cagey as both teams were full of respect for each other. Joe Aribo saw his effort from inside the box crash against the side netting after 12 minutes as Nigeria enjoyed more of the possession, while the North Africans were content to stay compact back in their defence.

Mskani’s goal however caused an urgency in the Eagles play before they suffered Iwobi’s blow for that tackle.

Simon’s predictable play limited Nigeria’s options and he was shut out by his Tunisian markers.

The ineffective Samuel Chukwueze threatened the Tunisian goal in the 72nd minute, but his effort missed target.

Goalkeeper Okoye was then forced to pull off a big save off Sliti three minutes later, before substitute striker Umar came close to drawing Nigeria level twice.

The UD Almeria striker first threatened the Tunisian goal in the 78th minute and then in stoppage time his shot from inside the box narrowly missed target with the goalkeeper well beaten.

The defeat was Tunisia’s revenge for the third place defeat they suffered against Nigeria at the last edition of AFCON in Egypt three years ago. 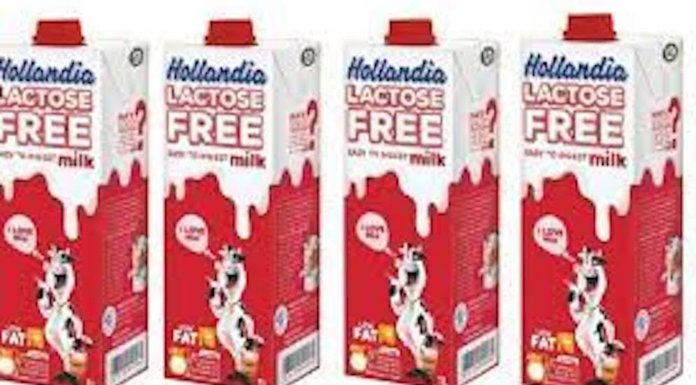