Boosting Women’s Inclusion in Oil and Gas 28 mins ago 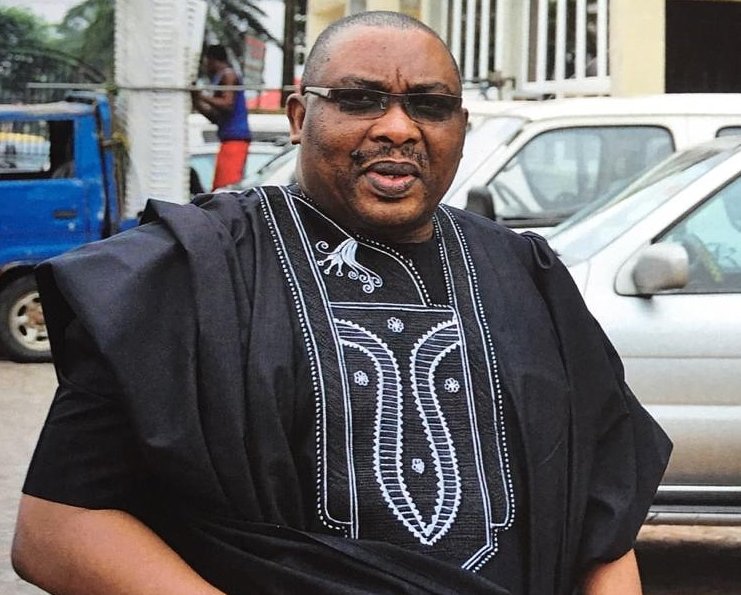 The unveiling of the various completed and ongoing projects coincided with the school’s maiden Nine Lessons and Christmas Carols festival, which also featured the award of cash and scholarships to deserving students of the school founded in 1955.

At the event, ACCIOBA announced the institution of of a N100 million Scholarship Endowment Fund and reported that N70 million had already been raised as part of the Fund. It  unveiled a fully completed six-bedroom Corpers’ Lodge, a 500-capacity College Auditorium, and a 20-bed ultra-modern medical center which is now in its completion stages.

Other projects showcased at the event included a perimeter fence constructed around the school for adequate security, a statue of the founder of the school, Rev. Fr. Anselm Ojefua, a school gate house, installed solar power, and a tarred thoroughfare from the gate to the principal’s office.

As part of the event, ACCIOBA distributed bags of rice and beans worth N2.2 million to teachers and staff as incentives to encourage good teaching and learning.

In their messages at the event delivered via Zoom, the Global President, Sir. Paschal Isele, Keynote Speaker, Dr. Peter Okojie of the North American branch, Engr. Joseph Akhigbe, and Dr. Joseph Ohens (President, ACCIOBA North America), were excited that the school was regaining its lost glory and called on the students to be committed to their studies and avoid acts capable of mortgaging their future.

In an interview with reporters Dr. Joseph Ohens, President, ACCIOBA North America, indicated that an architectural plan for the construction of an ultra-modern hostel complex is ready and awaiting the state government’s approval.

“We are very lucky to have a governor, His Excellency, Godwin Obaseki, and a commissioner for education, Honourable Joan Oviawe, who have both indicated their willingness to partner with alumni  associations in better managing secondary schools in Edo State. We are committed to exploring possibilities with the state government,” he said.