The Nigerian Immigration Service (NIS) has announced a major shake-up in its senior staff with the redeployment of six Assistant Comptrollers General and 26 Comptrollers.

This was revealed in a statement the spokesman of the service, Amos Okpu issued on behalf of the Acting Comptroller General of Immigration, Isah Idris yesterday.

The statement said In the posting order with reference number NIS/ADM/4422/V/832/16 and dated 21st January 2022, the senior officers were moved across commands and formations within the country as follows:

The statement said: “Zonal Coordinator in charge of Zone “F” Ibadan, ACG DE Amahian has been moved to the Planning, Research and Statistics (PRS) at the Service Headquarters while ACG LE Oemi-Ockiya formerly in PRS, proceeds to Ibadan to replace him;

“Also deployed are Comptrollers YU Galma formerly in Zone ‘B’ Kaduna and NI Eneregbu of HRM Service Headquarters, who have now been moved to head Seme Border Command and Mfun Border Command respectively.

While noting that the posting is with immediate effect, the acting comptroller general enjoined the officers to deepen their contributions to the ongoing reform efforts in the Service at their various commands and formations. 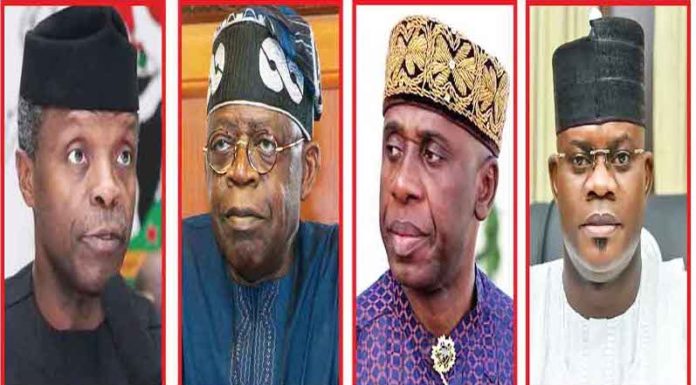