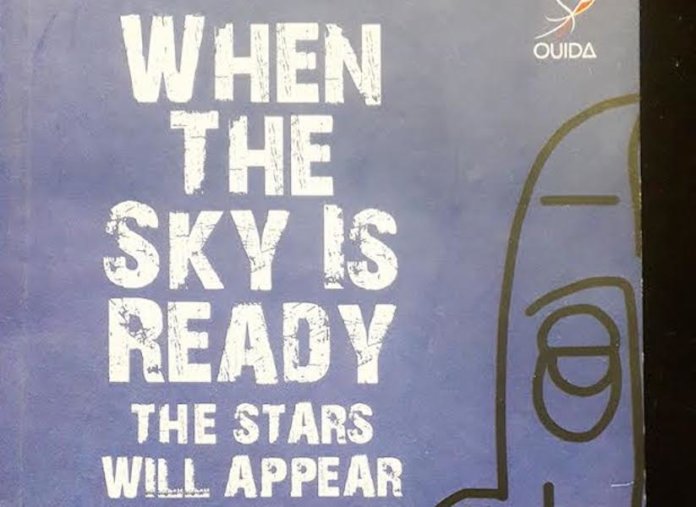 The literary space in Nigeria is expanding. Just recently, Oghenechovwe Donald Ekpeki won the 2020 Otherwise Award and the British Fantasy Award for his novella and anthology. The broadened space, which has incorporated a new exciting genre called Africanfuturism and Africanjujuism – a term that was coined by Nigerian American writer Nnedi Okoroafo, has made it easier for most Nigerians to extend their tentacles and help spread the traditional Nigerian culture.

Among these writers are Chiagozie Fred Nwonwu, who writes under the pen “Mazi Nwonwu”, Chinelo Onwualu, Suyi Davies Okungbowa, Dandy Jackson Chukwudi, Suileman Ayuba and Wole Talabi among others. These young writers, who are implicit members of the third generation of Nigerian writers, have helped shaped the culture of Nigeria in the Diaspora.

In 2019, Tade Thompson – a Nigerian-born UK citizen won the most prestigious award in the UK known as Arthur C. Clarke Award for his novel Rosewater making him the only and first African to win the award since its inauguration. The novel also won the inaugural 2017 Nommo Award for Best Novel and, with its two sequels, was a finalist for the 2020 Hugo Award for Best Series. Rosewater has been developed into two more sequels: The Rosewater Insurrection and The Rosewater Redemption.

Mazi Nwonwu who is a Nigerian journalist at BBC News and BBC Igbo specialises in science fiction and fantasy fiction which appropriates Igbo gods as the heroes. This perhaps is to redefine the understanding of some Igbo gods. Mazi Nwonwu is the co-founder and currently the managing editor of Omenana Magazine. His short story “Rainmaker”, which was part of the African futurism: An Anthology, was edited by Wole Talabi and nominated for the Nommo Award for short stories section.

Suyi Davies Okungbowa is a Nigerian science fiction, fantasy and dark fiction writer and academic from Edo state. He is currently an assistant professor at the University of Ottawa. Okungbowa’s debut novel, David Mogo, Godhunter was released by the Abaddon imprint of Rebellion Publishing on July 9, 2019, in the US and two days later in the UK and Europe. The novel follows the titular demigod, who is also a god hunter, as he scours the streets of Lagos, Nigeria, in the aftermath of an event called The Falling where thousands of orishas have fallen to the city.

In October 2020, David Mogo, Godhunter was announced as the winner of the 2020 Nommo Award for Best Speculative Novel by an African.

In January 2020, Okungbowa started a new trilogy called The Nameless Trilogy. The first book in the trilogy, Son of the Storm, was released in May 2021. Son of the Storm is a novel about Danso, a Bassai scholar who discovers the dark secrets of his city-state, Bassa. The novel reveals the quest and wants for power.

Wole Talabi is a Nigerian editor and engineer, who currently lives in Malaysia. He is the editor of the critically-acclaimed anthology Africanfuturism: An Anthology. The anthology included short stories from Africa’s best science fiction and fantasy writers. It won the Nommo Award for Best Anthology. Talabi is a recipient of the Locus Award, Nommo Award and Caine Prize. Most of his short stories have been nominated for different awards.

These third-generation Nigerian writers have experimented with different genres and styles; an example is, Dandy who blends modernity to his fantasy stories and a giving us a taste of what we know and understand or Suyi Davies Okungbowa who uses pidgin English in his godpunk fantasy stories: giving a nectar feeling in stories. The most prominent of the third generation of writers is conceived to be Chimamanda Ngozi Adichie who started with Purple Hibiscus in 2003. Save for Adichie, only a handful of this set of writers is known to us.

In Comics, the third-generation writers exist, Comic Republic, Lagos-based publishers are prominent in creating Africanfuturistic characters like Guardian Prime. LaGuardia, a comic book by Nnedi Okorafor, is associated with Africanfuturism.

The third generation of Nigerian writers has used the new media sector as a medium to showcase their stories and poem to a worldwide audience. This new medium has introduced the use of literary magazines such as Omenana Magazine, Saraba Magazine, Jalada, Ndi Edemede and Blithe Magazine, among others to distribute their stories.

It will be nice to note that since the early 1990s, several novels have been published to mark the advent of the third generation of Nigerian writers. During this time, some Nigerian writers wrote breakaway literature writings, which were quite different from the norm; such writings include The Famished Road (1991) by Ben Okri, The Icarus Girl (2005) by Helen Oyeyemi, GraceLand (2004) by Chris Abani, Zahrah the Windseeker (2005) by Nnedi Okoroafo.

• Umezuruike is a freelance writer