The volcanic eruption near Tonga has shown us the power of nature and the destruction that it can create. We have already seen satellite videos of the explosion in all of its might, local videos of the Tsunami waves arriving and aerial before and after photos of the islands.

The aerial photos show the lush green islands before and the dust covered blackened aftermath but what we also see is that nothing could be done to stop this. The same changes can be seen in historical photos of glaciers and forests but in this case the changes could have been prevented as they weren’t natural events but the consequence of people destroying nature.

There must be a balance between people and nature if we want to survive because despite all of our technological advances we can do very little to stop natural forces but we are doing so much to destroy the natural environment. 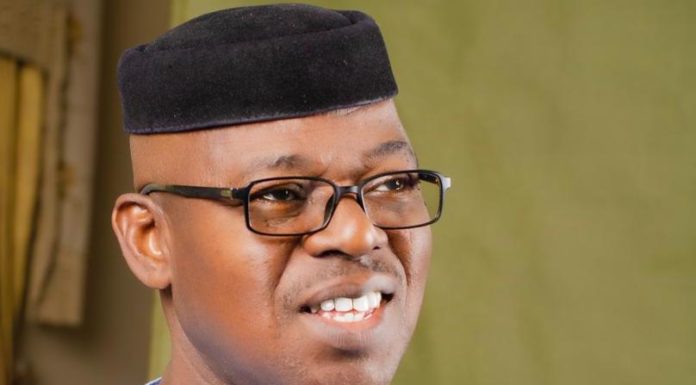