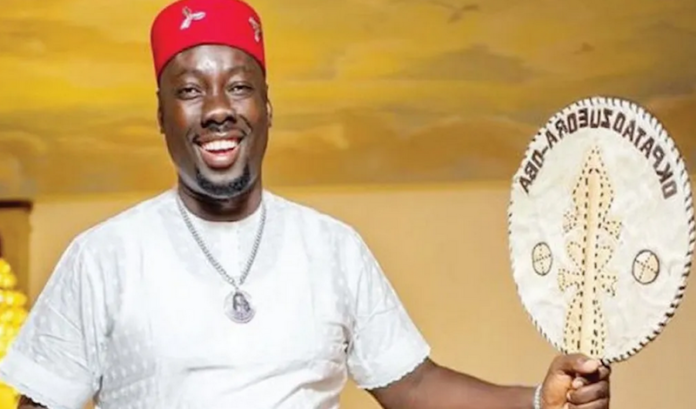 Through a mutual friend, I met Obi Cubana for the first and last time at his Ibiza restaurant sometime in 2008; a year before the opening of his Cubana night club in 2009. I was publishing a soft sell magazine that was focused on making celebrities out of the bourgeoning Abuja businessmen, politicians and entertainers. I felt that the celebrity scene in Nigeria was overtly dominated by Lagos “boys” and “girls” whilst Abuja with a lot of success stories were grossly under reported and not well celebrated.

One of such success stories was that of then 33 years old Obinna Iyiegbu, aka Obi Cubana. Long before he recently became world famous, Cubana, who was fondly called “Okpole” by his friends and associates, was a successful food, entertainment and hospitality entrepreneur. His flagship business was the popular Ibiza restaurant, bar and night club. Ibiza is located on the very busy Porthacourt crescent of Garki Area 11 in the heart of Abuja city.

After many years of selling street foods from open parks and gardens to neighbourhood corner shops, Cubana, a political science graduate of University of Nigeria Nsukka, who chose entrepreneurship over paid employment, opened his Ibiza restaurant on a plot of rented land in Abuja sometime in 2006. Starting on a temporary structure of wooden frame, which was covered with plain roofing sheets on a floor that was barely covered with chippings of gravel, there was nothing so attractive or special about Ibiza restaurant except its food.

At Ibiza, Cubana and his team of dedicated staffs offered to the eating public the best of culinary services with specialization on the very rich cuisine of Nigeria’s south east region. Assorted dishes like Abacha, Nkwobi, Isi ewu, Ukwa, Ji akukwu nni, Utala na ofe nsala, ofe olugbu, ofe ora, ofe akwukwo, etc., were readily available on demand during the day and night. For lovers of sea food, Cubana introduced the innovation of “point and kill”: any specie of choice from his large pond at Ibiza and it will be served hot on a dish in quick time.

Ibiza was and is still one of the most popular destination for Abuja night crawlers as in addition to the food, all manner of drinks and alcoholic beverages are readily available on demand. The opening of Ibiza restaurant coincided with a period of relative economic prosperity in Nigeria, massive infrastructural expansion in Abuja and a boom in the housing construction sector of Nigeria’s federal capital city.

With an annual GDP growth rate of 6% in 2006 and general improvement in the economy at the time, there was a substantial restoration of Nigeria’s middle class with a reasonable margin of disposable income, many of whom resided in Abuja. With the surge in Abuja’s urban population, Ibiza became for many a kitchen away from their mother’s kitchen at home, where their cravings for the most delicious and sumptuous native Nigerian delicacies are served.

In addition to the prevailing clement economic climate at the time, Cubana along with his well-motivated staffs worked very hard to build, sustain and expand his customer base by his continuous innovation through massive reinvestment into his business to give it a competitive edge in the food and hospitality industry of Abuja. Also, Obi’s reputation as an amiable, humble and generous young man attracted massive good will and well wishes from people across the country.

These qualities combined to transform Ibiza from a shanty vendor to a food, entertainment and hospitality edifice, and Cubana from a tenant to the landlord of Ibiza premises. It was this phenomenal success story that led me to the young business man and seeking to feature him on the cover of the second edition of my magazine.

However, my meeting with Cubana wasn’t as fruitful as I had hoped. Whilst he received me warmly, Obi Cubana was a bit media shy and appeared more pre-occupied with quietly growing his business and we bade each other farewell on a friendly note and promised to keep in touch. By the following year when he opened his Cubana night club on the highbrow Adetokunbo Ademola crescent of Abuja, I knew I saw Cubana’s today; yesterday.

It was Cubana’s night club that separated Abuja men from Abuja boys due to its exclusivity and class. Before the opening of Cubana, it was a common happenstance for a “Daddy” who was supposed to be away on a business trip to “Lagos” to bump into his young “brother in law” who was supposed to be in school, in a night club. Obi’s Cubana solved this problem by meeting the need for privacy and fun for this category of high profile night crawlers.

Once again, Obi’s Cubana will make the difference by becoming the place of choice for Abuja’s super rich, middle age night life patrons away from the glare of their children, nieces and nephews. Therefore, when some people expressed doubt about the legitimacy of Obi Cubana’s money, after the carnival like burial ceremony of his late mother in his home town of Oba, Anambra state, where naira notes of different denominations rained, some of us who knew him before the Oba event didn’t have such doubt.

Like every one of us, Cubana is not without sin. But the notion that behind every wealth is a big crime may not always hold true in every case. Cubana is not the richest man from Oba, Anambra or even Nigeria. He is simply a manifestation of the Igbo philosophy of “onye nwere nmadu ka onye nwere ego” [he who has people is richer than he has money]. Cubana’s charity begins at home with family, friends and the general public.

And what played out at Oba was an open show of love and support in appreciation for a successful young man who remained level headed, kind and genuinely generous despite his astronomical economic rise. Judging From his humility and friendly association with people of different status [both high and low] including those that are lower than him in terms of material possessions, Cubana also personifies another Igbo philosophy which says “onye kakwam akolamu onu” [he that is richer than me should not mock me].

And for those who understand Igbo cosmology, Cubana’s phenomenal blow out after the Oba burial carnival from obscurity to global fame and subsequent his rise from grace to grace is actually an answered prayer of a dying mother for her beloved son who spared nothing to make her comfortable and happy in her life time. He has never been interested in spotlight. In fact, before his mother’s burial, only close friends and business associates knew the big masquerade behind the Cubana brand.

Cubana has been making entrepreneurial strides behind the scenes. The much-talked-about burial of his mother brought him out of his “hidden” because a golden fish has no hiding place. A lot of naysayers who doesn’t understand Obi’s success story started ascribing the tag of “overnight success” to him; as if he emerged from the blues. But Cubana has truly paid his dues to build the Cubana brand to what it is today. 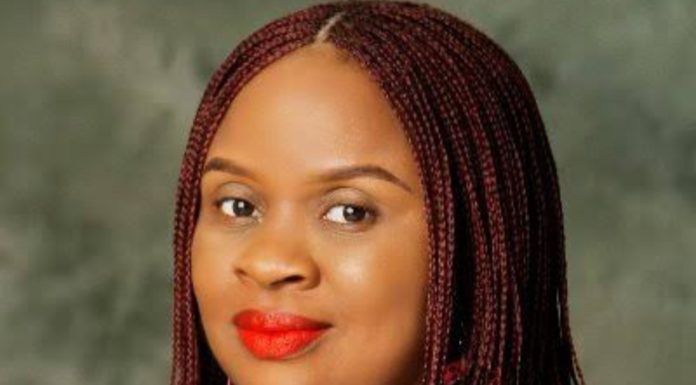