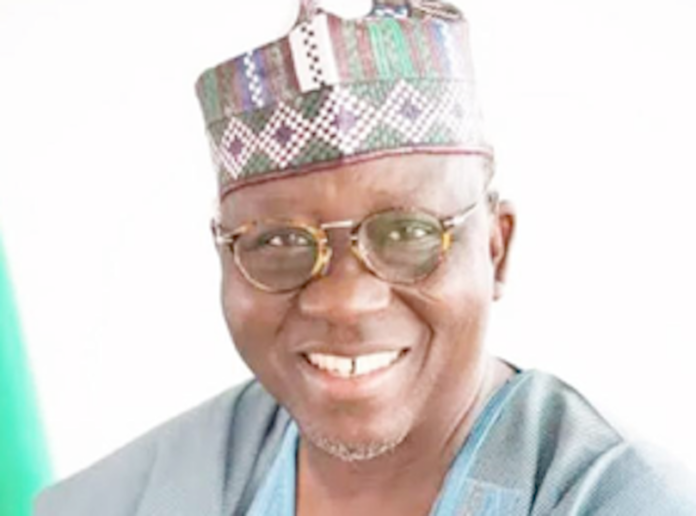 As more reports and pundits tip Senator Tanko Al-Makura to emerge a consensus choice of the party’s leading power blocks for the National Chairmanship of the APC, Olaoluwakitan Babatunde takes a look at the person and political record of the former governor of Nasarawa State

Finally, the All Progressives Congress (APC), this week, announced the February 26, 2022 date as well as the guidelines for the national convention of the party. To say that the convention has been long in coming since the disbandment of the ex-Governor Adams-Oshiomole-led National Working Committee of the party in June 2020 is to state the obvious.

However, long before the announcement, the consultations and horse-trading for the National Chairmanship seat of the party had long begun. This is expectedly since that choice holds massive consequences for both party and party chieftains in the run up to the 2023 general elections and even beyond. Therefore, many party big wigs have thrown their hats in the ring. There were about 11 of them at the last count.

But among these eminent party personalities, it is easily observed that reports and pundits have continued to put a former governor of Nasarawa State, Senator Tanko Al-Makura, ahead of the pack as the candidate to beat and even possible consensus candidate.

The January 17, 2021 edition of “Monday Discourse”, Thisday’s flagship political report, recalled that Al-Makura is popularly referred to as the ‘’first political son’’ of President Buhari, being the first elected political office holder on the platform of the defunct Congress for Progressive Change (CPC) – floated by the President Muhammadu Buhari. It also noted that political chieftains of the APC see Al-Makura as a levelled-headed politician, who is said to enjoy the full support of President Buhari and his successor, Governor Abdullahi Sule of Nasarawa State.

A top source in the party said: “While Al-Makura was being favoured by most of the governors, some strong forces in the Presidency and the Senate were backing Musa”. Al-Makura is being tipped as the next chairman because he is a safe option and has no problem with any of the governors. He was the only CPC governor in 2011 and he resisted all temptations to defect to another party but remained loyal to President Buhari. And you know Buhari cherishes loyalty.

Against this backdrop, many Nigerians seek to know more about the man, who could become the National Chairman of the ruling party in about a month from now. Who is Senator Umaru Tanko Al-Makura and what makes him thick?

Born November 15, 1952, Al-Makura attended Keffi Teachers’ College and College of Education, Uyo before heading to Ahmadu Bello University where he bagged Bachelor of Education degree. He later ventured into the business world in the 1970s and set up empires in the real estate development and hospitality industry, among others.

Al-Makura started building experience in party administration in 1980 as the Youth Leader of the defunct National Party of Nigeria (NPN) in the old Plateau State during the Second Republic. Al-Makura was elected into the 1988/1989 Constituent Assembly. He emerged the State Secretary of the defunct National Republican Convention (NRC) and served in that position from 1990 to 1992. He later merged forces with likeminded political associates in the United Nigeria Congress Party (UNCP) during that fateful General Sani Abacha’s transition programme.

Well spoken of as a great political mobiliser, Al-Makura was a founding member of the Peoples Democratic Party (PDP) in 1998. He is reckoned to have paid his dues, serving as one of PDP’s moblisation machines and financiers in Nasarawa State. However, the party was said not to have paid him in deserved coin. At the end of former governor Abdullahi Adamu’s two-term, people like Al-Makura, who laboured for the party were ditched, as the governorship ticket went to the late Aliyu Doma, who was only brought into the party for that purpose in 2006. Also, Doma was PDP’s main challenger in the 1999 and 2003 Nasarawa governorship election on the platform of the All Peoples Party (APP/ANPP).

However, Al-Makura remained loyal to the party, willing to contribute his quota to the success of the Doma administration. But amid his sidelining and the floundering performance by that administration, he decided to challenge the incumbent for PDP’s gubernatorial ticket in the 2011 general election. He however lost the bid for the PDP ticket in what many deemed controversial circumstances.

The Al-Makura Campaign Organisation, which would have non of that, however, insisted that Aliyu Doma’s emergence and administration in 2007 was a mistake that must be corrected in the 2011 election.

“We cannot fold our arms and watch while the state is drifting into a bottomless pit. We want to rise up now to get him out of office through a popular mandate. This is the time to correct the error that was made in 2007”, it said.

However, dislodging a sitting PDP governor on any other party platform was a mission impossible, Nasarawa being a PDP endemic state at the time. Analysing the chances of other parties against the PDP in August 2010, the political desk of a major national daily rightly wrote: “Since the advent of democracy in 1999, Nasarawa has been governed by the PDP. This total domination of power by the PDP has led to the near absence of viable political parties in the state, as virtually the entire political force congregate under the PDP in a stiff contest for control of power. The calculation is that a ticket of the PDP to contest for any position is as good as a victory in the general elections. On the face value, the PDP looks set to retain the governorship seat in 2011”.

Nevertheless, Al-Makura proved pundits wrong as he picked the governorship ticket of the CPC newly formed by its presidential candidate, Muhammadu Buhari, and went on to beat Aliyu Doma and PDP federal might in an epic victory. Al-Makura trounced Doma 394,823 to 320,938 votes in what was clearly the biggest upset in that year’s general election.

The attempt by the PDP, which had 20 out of the 24 seats in the Nasarawa State House of Assembly, to secure through impeachment in 2014 what it could not secure at the polls in 2011 also failed by virtue of Al-Makura’s popular support and deft political strategies. This political adroitness won him Leadership Newspaper’s “Leadership Politician of the Year 2014” award.
Having gained ground, Al-Makura was able to secure a second term in 2015, but this time, as a founding member of the APC, an offshoot of the mega merger of the CPC and other legacy parties in 2013.

The man, the merger, and jinx breaking

One of the primary qualifications for parties, which wished to join the merger talks that transformed into the APC was that such a party must boast of at least one of the 36 governorship seats across the country. That was how important Al-Makura’s victory in the 2011 governorship election became for the CPC, as it was the party’s sole governorship seat.

It is recalled that Buhari had consistently performed so well in three consecutive presidential elections before 2015. He polled 12,710,022 votes against Chief Olusegun Obasanjo in 2003, then 6,605,299 votes against the late Alhaji Umaru Yar’Adua in 2007 and 12,214,853 against Dr. Goodluck Jonathan in 2011. It was therefore not surprising that with good politics by Buhari and his disciples like Al-Makura, he won the APC’s presidential primary and fly the party’s ticket in 2015. The party must have reckoned that with a popular candidate like Buhari guaranteeing at least 11 million votes, mostly in the already discontented North, it only needed some hard work in the South to record the jinx-breaking feat of defeating a sitting president and ruling party. And they were right. The rest is history. But that history, many believe, will never be complete without a good mention of Al-Makura because while the Senator, who was the sole CPC governor was very disposed to and worked for the merger rather than feel threatened, a few CPC national officers were opposed to the merger at the time.

Hurricane Al-Makura would not stop there, as the APC equally took all the three senatorial seats. That included the Nasarawa South seat where Al-Makura, then the outgoing governor, won one of the seats to represent the people of Nasarawa.

But beyond these feats seen by many as demonstrable capacity to put the PDP in its place, many have even more importantly spoken about the fact that Al-Makura is not aligned to any of the feuding factions in the APC. This, they say, put him in good stead to do justice to all. They speak of his humility, pan-Nigerian dispositions, and that being a founding member of the APC, he is in a best position to reformat the party to its original vision and arrest the gales of trouble within. He is reputed as a promise keeper and selfless leader and arbiter.

Yet, despite what pundits say and despite Al-Makura’s bright chances, February 26 is still a long distance to go. A day in politics is a long period and it is never over until it is over. 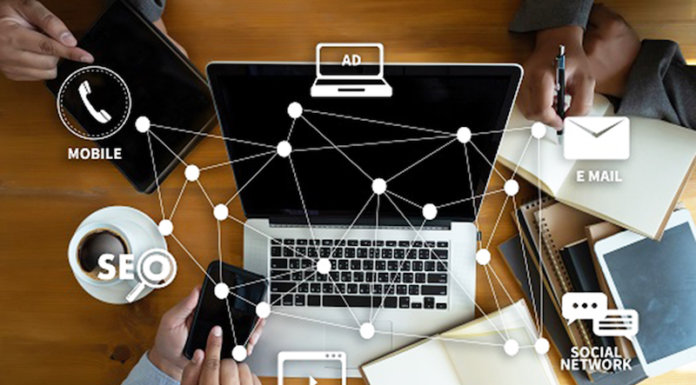