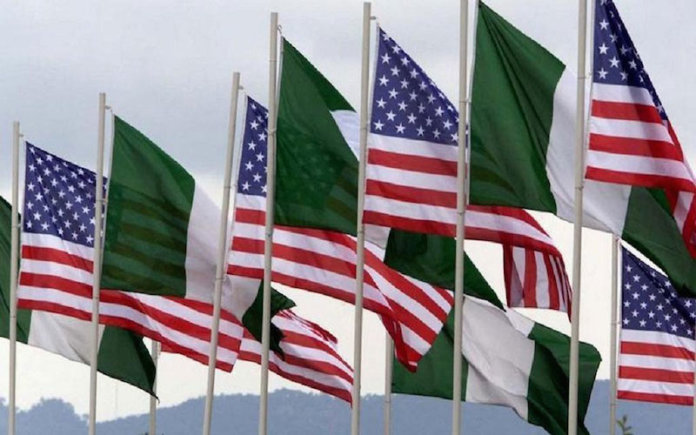 The United States and Nigeria have signed a historic Memorandum of Understanding (MOU) that launches a Cultural Property Agreement between both nations.

U.S. Ambassador, Mary Beth Leonard and Minister of Information and Culture, Lai Mohammed signed the agreement yesterda at a ceremony attended by the Minister for Foreign Affairs Geoffrey Onyeama and U.S. Embassy representatives.

In Nigeria, cultural property continues to be subject to the threat of pillage, destruction, and loss due to excavation, criminal activity, natural disasters, and subsistence digging. The agreement will facilitate continued cooperation with Nigerian law enforcement agencies and support efforts to identify, intercept, repatriate, and protect cultural property and related heritage.

The agreement will also promote the exchange of archaeological materials for scientific, cultural, and educational purposes with the aim of increasing public awareness for Nigerian cultural heritage.

A statement by the U.S. Embassy said: “This agreement will enhance our already strong cooperation to preserve and maintain Nigerian cultural landmarks and sites through the Ambassador’s Fund for Cultural Preservation (AFCP). Over the past decade, the United States has partnered with the Nigerian government and state institutions to fund projects totaling over a million dollars including the $125,000 AFCP grant awarded in November 2021 to digitally survey and document the Busanyin Shrine located within the Osun Osogbo Sacred Grove.

“Another major investment consists of the $400,000 AFCP grant for the conservation of the late 14th-Century Sungbo’s Eredo monument, which will use three-dimensional laser scanning technology to generate a precise topographic map covering a thousand square kilometers of the area occupied by the monument.”

Cultural Property Agreements are administered worldwide by the U.S. Department of State’s Bureau of Educational and Cultural Affairs in partnership with other governments desiring enhanced cooperation in that field. These bilateral agreements support U.S. government efforts across different agencies and organizations to protect and preserve cultural heritage in host countries. This includes denying critical financing to organizations that engage in illicit trade of artifacts and other cultural objects of value. The U.S. has signed Cultural Property Agreements with several countries in Africa including Egypt, Libya, Mali, and Morocco.

“Today’s agreement is about learning from the past and about recording through it our partnership to preserve, restore, and protect Nigeria’s diverse cultural heritage,” said Ambassador Leonard during her remarks at the ceremony. 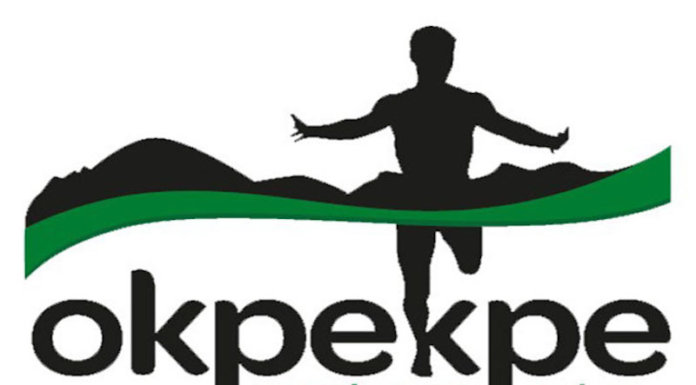