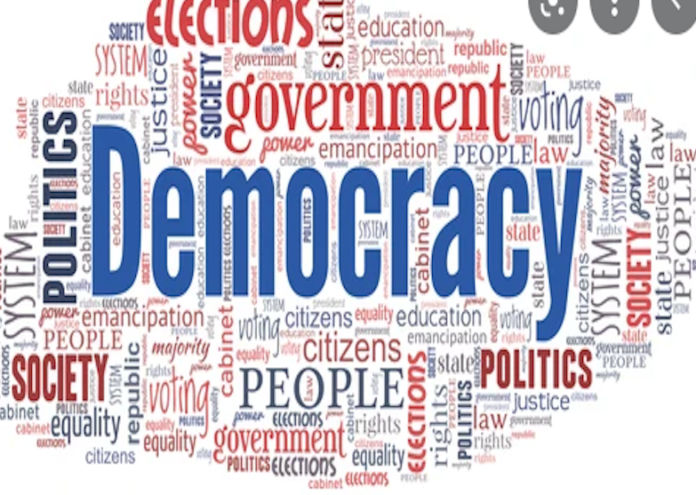 Citizens’ involvement and active participation in civic and political matters are cardinal to democracy. It therefore means that citizen’s involvement in governance and decision-making at all levels is a necessary tool to sustain a democracy. But this is not the case in Nigeria.

Since its return to electoral democracy in 1999, Nigeria’s elections have been characterized by voter apathy. A small percentage of the voting population actually vote, in negation of the ideals of ‘majority rule’; one of the basic tenets of democracy. The voter apathy situation becomes awful when one considers the declining numbers that vote during elections. Voter turnout in relation to registered voters and the overall population has become so awful.

This appalling situation has thrown a challenge to the Nigerian technology community. It is indeed time to address voter apathy by adopting a mobile voting app that allows registered voters to vote with their National Identification Number, NIN-registered phone from the comfort of their homes – including foreign based Nigerians.

The effort would start off by engaging the Independent National Electoral Commission (INEC) to get the requirements that the app must meet in order to qualify for the intended use. With those requirements in hand, an open invitation would be thrown out to the technology community for the development of the app and a panel of judges, including INEC, set up to assess the submissions.

The developers of the winning app would be allowed to run limited in-app advertising to recover their cost of development. The winning app would be presented to INEC and the National Assembly for legislation enabling its usage for the 2023 election. Every step taken in the process should be accompanied with massive media publicity (on social media platforms and traditional media channels) to build an all- inclusive support.

The call for the use of such app is in view of the fact that private companies, governments, civil society groups and individual citizens all rely on different internet apps for business, networking, research and a variety of other uses, so there is no reason why similar apps should not be used for voting. Today, citizens can use the Internet to conduct their banking, make purchases and donations, sign petitions, renew and apply for government licenses and pay their taxes. The power of the internet to transform the nature of traditional service delivery, particularly to improve communication and access to information, has raised interest in its use to enhance the accessibility of the electoral process as well.

The ability of the internet to create new participative spaces as well as expand existing ones suggests it has the capacity to improve accessibility to voting for many electors. Besides, its influence on other aspects of elections and government in other climes, such as campaigning, fundraising, membership recruitment, lobbying and access to information for media and citizens, suggests that it has a progressively important relationship with electoral politics and will likely continue to have a considerable impact on the character of democracy. The newly emergent concept of electronic democracy suggests it may be useful to further explore the potential of the internet to improve the electoral process for parties, groups, election administration, and of course, citizens.

The app when fully deployed, has the potential to make the voting process easier and more accessible for electors. This is especially true for remote internet voting and telephone voting given that ballots can be cast from any computer with internet connectivity or telephone. These latter methods substantially lower the cost of voting for many electors by creating many more access points from which they are able to vote. There is the potential to eliminate long queues at polling stations and better address accessibility issues for persons with disabilities, those suffering from illness, those serving in the military or living abroad, those away on personal travel, snowbirds and other groups of citizens such as single parents who may find it difficult to visit a traditional polling station.

Additionally, remote methods of internet voting, and in some cases kiosk internet voting, afford electors the opportunity of being able to vote at any time, a feature that further encourages an elector to cast a ballot. With regard to special populations of electors, internet (especially remote) and telephone voting may also be methods of engaging those voters who are considered the hardest to reach, particularly young people aged 18 to 30. These electors, most familiar with the technology, are the most frequent reported users and would likely benefit the most from the extension of remote types of electronic voting.

It could also allow greater secrecy for special populations of electors with disabilities (including visually or hearing impaired). By voting electronically and therefore unassisted, these electors are afforded a greater degree of anonymity when casting a ballot. Enabling secrecy for these groups enhances the equality of the vote. Furthermore, enhancing accessibility and creating more participatory opportunities for electors holds promise to positively impact voter turnout.

The models could enjoy success if it is tailored to meet the specific needs of a larger segment of the voting population. The development of such apps should be based on the requirements of the electoral process as well as the specific needs of electors and other affected parties. Furthermore, the basis for a legal framework that supports internet voting and a government mandate to conduct internet voting research are important facilitating factors.

Various measures need to be considered before the next steps are taken for adopting the app for voting. These could include the gathering of additional data to measure public attitudes and those of political parties and candidates towards electronic voting. Consideration should also be given to establishing clear requirements that an additional method of voting would fulfil, as well as creating and consulting with an interdisciplinary committee of experts.

This would lay the groundwork for designing an initial small-scale trial and then progressively increasing the number of electors who vote electronically with each additional trial. These are important aspects of the process which, based on the experiences of other jurisdictions, appear to be both relevant and necessary toward creating a successful framework upon which such app can be effectively developed.

Oyewole is a development strategist in Lagos 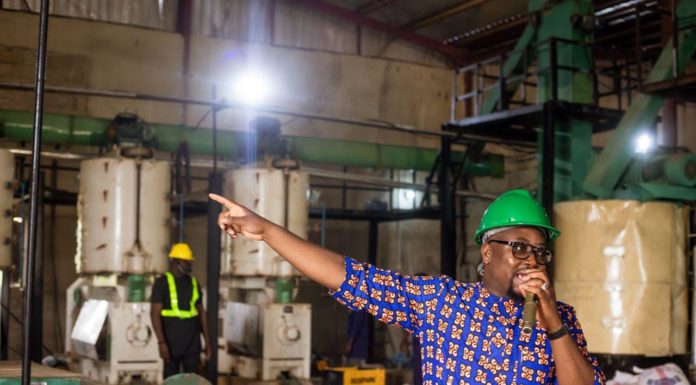