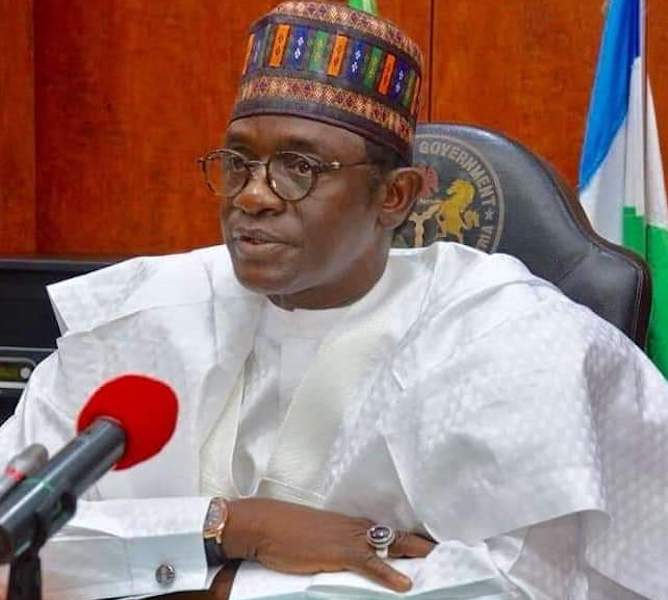 •We should make it a policy convention, says Fayemi

After weeks of apprehension, accentuated by orchestrated uncertainties, the National Caretaker/Extraordinary Convention Planning Committee (CECPC) of the All Progressives Congress (APC), yesterday, affirmed February 26 as the date for the party’s national convention, apparently, with the approval of President Muhammadu Buhari. Chairman of the caretaker committee and Governor of Yobe State, Mai Mala Buni, disclosed this in Abuja at the Progressive Women Conference, with the theme, “One Voice, Women Uniting for Progress.”

Buni was, however, silent on the proposed venue of the convention.

Ostensibly excited by the news of the convention, Chairman of Nigerian Governors’ Forum (NGF), and governor of Ekiti State, Dr. Kayode Fayemi, said there was a need to make the party’s convention a policy convention.

In another development, a group, the APC Rebirth Group, berated the party’s governors for, allegedly, forcing the director-general of Progressive Governors’ Forum (PGF), Dr. Salihu Lukman, to resign. Chairman of the forum and governor of Kebbi State, Atiku Bagudu, and Buni had on November 22 last year announced February as potential time for the convention, after a meeting with Buhari.

However, soon after the announcement of February as the month for the convention, a former governor of Abia State and Senate’s Chief Whip, Senator Orji Uzor Kalu, in a letter dated December 13, 2021, urged the caretaker committee to consider postponing the national convention. Kalu suggested that the presidential primary and the convention of the party be conducted the same day.

But kicking against Kalu’s suggestion, Lukman called on Buni and Secretary of the caretaker committee, Senator John Akpanudoedehe, to resign honourably if they failed to conclude preparations for the party’s convention.

Lukman, in a letter dated January 5, 2022, titled, “APC National Convention: Urgent Matters for the Survival of APC,” pointed out that leaders of the party must understand that its survival was at stake and any attempt to continue to contemplate postponement of the convention was unacceptable, as it meant gambling with the future of the party.

After immense pressure mounted on the caretaker committee by party’s stakeholders, the APC governors met again on Sunday in Abuja, where they assured their members that the convention of the party would hold in February. It was the second meeting in weeks over convention matters.

Interestingly, it emerged that the power play by the various interest groups and power blocs within the party later consumed Lukman, who resigned his position on Monday.

Many saw Lukman as the conscience of the party, but it turned out that he could no longer be tolerated by some of the governors, who insisted that he must be shown the way out.

While a majority of the governors opposed the attempt to force Lukman’s resignation, a few insisted he must go, hence his eventual resignation.

Buni, while speaking at the conference, said women constituted a large proportion of Nigeria’s population and, therefore, their role in nation building, political and socio-economic development of the country could not be over emphasised. He said the role played by women made the membership registration and revalidation exercise a huge success.

Buni added, “With this, we are confident of winning the 2023 general election with huge success. Let me assure that the party shall not forget this gesture by supporting women and youths for their political aspirations, and to realise their political dreams.

“We look forward to having more women contesting in the forthcoming National Convention of the party on February 26th, 2022, and the general elections. Now, as we approach the convention and moving closer to the next general election, I wish to remind you of your progressive role in supporting progressive minded leaders.”

He also noted that politically, women had always played a key role in the country’s electioneering process and administration, saying they remain the best and most reliable mobilisers of support for any political party and its candidates.

Reiterating that Nigeria proudly paraded a good number of women at the federal and state levels, as well as in political offices, who are serving excellently, Buni stressed that as the theme suggested, he was confident that the conference would unveil issues that would improve the fortunes of the ruling party and support the federal government in its commitment to improve the lives of Nigerians.

“It is in realisation of these great roles that the APC, as a matter of deliberate policy, always reserves some spaces to carry the women along at all levels,” Buni stated.

On his part, Fayemi said, “We are going into our convention. I would like to plead with the chairman that we should make this a policy convention. A policy convention, where we can specifically take one by one all those aspects of life that our people want to know what we have done in the last six years; what we are still going to do roughly in the next 17 months left to our government and how we will consolidate on that by ensuring that we elect another APC president in 2023.”

Fayemi said he was sure that Buni and members of the caretaker committee were interested in making the convention a policy convention and assured the people that the APC governors’ forum would be happy to work with the committee.

The PGF chairman stated, “We in the PGF will work with them in order to ensure that the convention that is coming in February is not just a convention to elect the officers of the party, but also a policy convention to examine where we are, where we have come from, and where we are headed.”

He hoped that the conference would come up with a charter of demands on issues germane to women before the convention.

Fayemi said, “I know that we have covered a lot of ground, but we still have a lot of ground. We have not done enough for our women, we can do a lot more than what we have done. One, in terms of representation of women in offices, but also in terms of service delivery to our women across the length and breadth of Nigeria.

Meanwhile, reacting to Lukman’s resignation, spokesperson of the APC Rebirth Group, Mr. Aliyu Audu, in a statement yesterday said there was nothing progressive about the action of the progressive governors.

The group stated, “Our disappointment is in the fact that a party that prides itself as a progressive party, more so governors elected under its platform, would be so intolerant to opinions that are not in agreement with their desires.

“We are, however, not in the least surprised. When we started our campaign for the rebirth of the party as a way to address the obvious nosedive occasioned by the way past and current handlers were managing affairs, we were not only barred from using the party secretariat for any of our activities, members of the group were barred from entering the secretariat.”

The group noted that while it hailed Lukman for his decision to tender his resignation, it was not unaware of the fact that APC governors at their meeting on Sunday orchestrated the resignation over his position on the state of APC and, particularly, his calls for the conduct of the national convention, which was long overdue.

It said Lukman shared a deep concern about the state of affairs of the party, just like APC Rebirth, adding, “Not only has he courageously and consistently identified the problems, he has made far-reaching recommendations on how best to navigate the booby traps set before the party.”

But rather than heed his calls, the governors of the party, the group said, mounted pressure on him to throw in the towel. “It is illogical that the attempt to stifle freedom of expression is being promoted by elected executives in a democracy, more so in a party that is said to be progressive,” the APC Rebirth Group stated.

Having resigned his position, the group said Lukman was now at liberty, more than ever before, to continue his constructive engagement on behalf of millions of APC members, who counted on the bravery and fair-mindedness of people like him.

It also pointed out that the governors and leaders of APC had exposed their lack of principle as progressives and their inability to embrace opposing views. 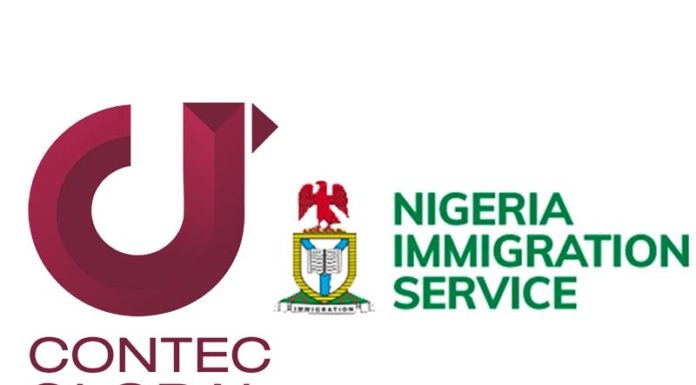 Oxfam: A Million People Could Fall into Extreme Poverty