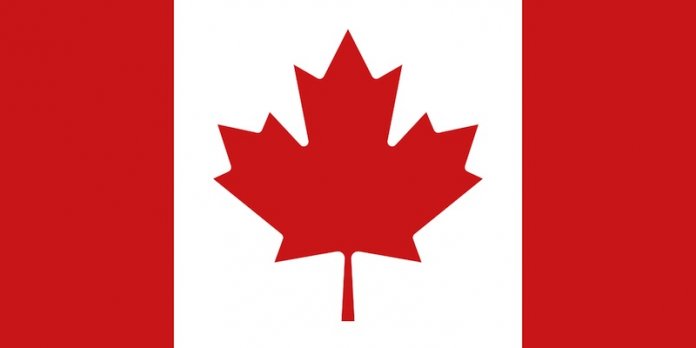 The Premier of Alberta, Canada, Mr. Jason Kenney, has ordered his Justice Minister and Solicitor General, Mr. Kaycee Madu, to relinquish his ministerial duties pending the outcome of an investigation on the controversial call Madu made to Edmonton’s Police Chief, Mr. Dale McFee, about a traffic ticket.

Madu, who hailed from Nigeria, was alleged to have made the call to discuss a distracted driving ticket that was issued to him on March 10, 2021, for allegedly using a cellphone while driving. He was appointed attorney general in August 2020.

Kenny said he had conveyed to Madu his, “profound disappointment in his decision to contact the Edmonton police chief after receiving a ticket for a traffic violation,” and insisted that, “it’s essential the independent administration of justice is maintained.”

Kenney said: “I will appoint a respected independent investigator to review the relevant facts and to determine whether there was interference in the administration of justice in this case.

“In the interim period, I have asked Minister Madu to step back from his ministerial duties.

“(Energy) Minister Sonya Savage will act as Minister of Justice and Solicitor General during Minister Madu’s leave of absence.”

However, Madu has clarified via a statement that he never asked that the ticket be dropped.

He explained: “To be abundantly clear, at no point did I request that the ticket be rescinded. I would never do that.

“However, in that particular call, I regret raising the issue at all with the Edmonton Police Service (EPS) Chief, Mr. Dale McFee.”

Madu reportedly claimed to have paid the ticket “promptly” and in full, adding that he had, “the utmost respect for our men and women in uniform, and for the invaluable, often thankless role they perform.”

He added: “On the morning of March 10, shortly after leaving my home, I was pulled over by an officer of the EPS. The officer indicated that he had observed me driving while distracted, alleging that I was on my phone. I disagreed, stating that I was not on my phone, as it was in an inside pocket.

“Later, I spoke to Chief Dale McFee. Due to the timing of the incident, I wanted to ensure that I was not being unlawfully surveilled following the controversy surrounding the Lethbridge Police Service. I also raised concerns around profiling of racial minorities that was in the media at the time.

“Chief McFee assured me that that was most definitely not the case, and I accepted him at his word.”

The Global News had reported on Monday that the EPS stated that “Minister Madu had concerns about the context of the traffic stop. (But) to be clear, he did not ask the chief to rescind the ticket. The ticket remains valid and was issued correctly.”

However, an opposition politician and critic, Mr. Irfan Sabir, has criticised the call and insisted that Madu should resign his office.

“It is wholly unacceptable for the attorney general to engage with senior law enforcement regarding a penalty levied against him.

“Regular Alberta drivers do not have the ability to call their local police chief and discuss traffic tickets,” Sabir said, alleging that “Madu used his position as minister to initiate this conversation, and regardless of whether he asked the chief to cancel the ticket, it is political interference for him to have discussed it all.

“There is a long-standing parliamentary precedent that prohibits this kind of behaviour. It is inappropriate for any cabinet minister to interfere in the administration of justice, even more so when it’s directly related to their own personal self-interest, and it’s utterly unacceptable when that interference is committed by the attorney general.” 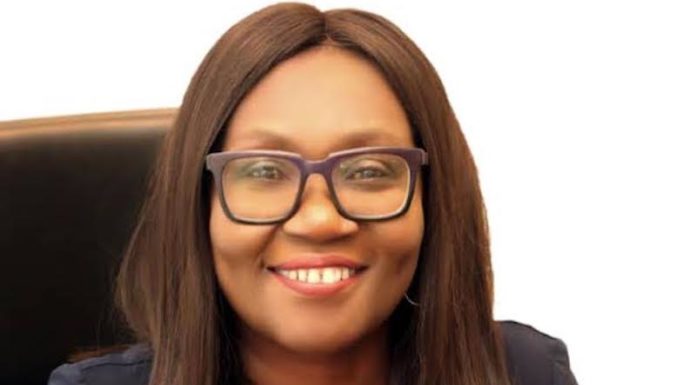