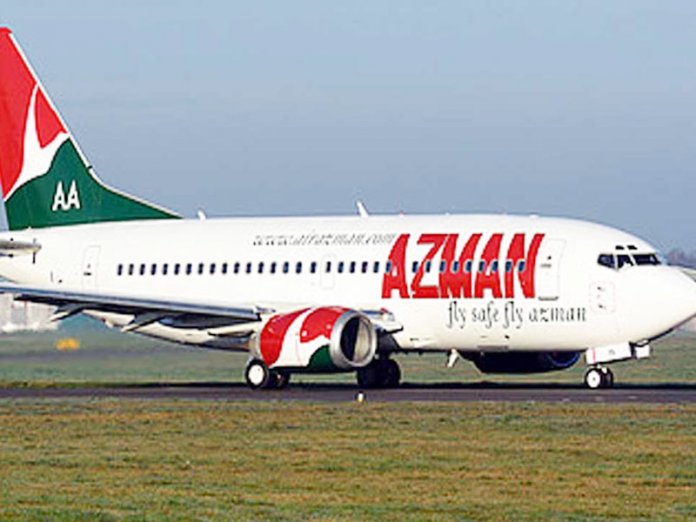 Passengers of Azman Air yesterday stormed the office of the airline in Kano in protest over the cancellation of the 7a.m. flight to Lagos.

The airline informed the passengers of the cancellation via e-mail few minutes to the scheduled departure.

Some of the passengers, who said they had international flights to catch in Lagos, were furious when Azman sent them the cancellation notice few minutes before the scheduled departure.

One of the passengers told journalists under the condition of anonymity that: “Some of us were traveling to Lagos for connecting flights to London, Egypt, Dubai, Ghana and other destinations for medical reasons.”

The passengers mobilised themselves at the Mallam Aminu Kano International Airport (MAKIA) and stormed the airline’s office at Zaria road, Kano in protest.

Reacting to the sad development, the General Manager of AZMAN Air Services, Suleiman Lawan, described what happened yesterday as a result of technical snap on the flight.

Lawal said: “We believe in safety. Intentionally, we cannot destroy our customers’ plans. After full explanation, we later sat down together, rubbed minds and rectified the issue.”

He added that those who asked for a refund had been given back their money with an apology. 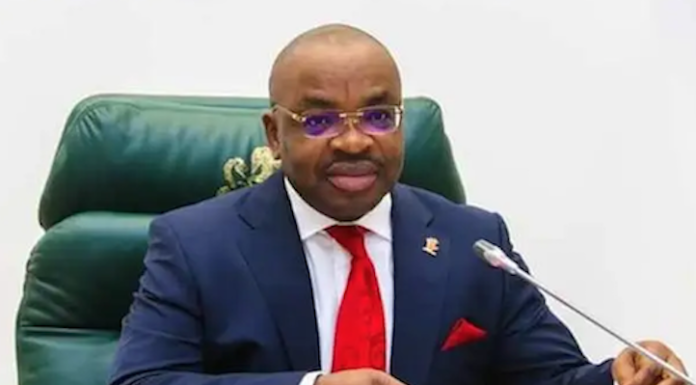