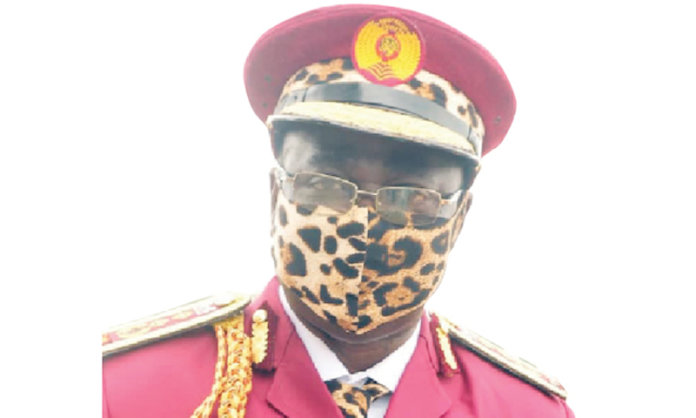 It noted that Adeleye would, however, continue to function as the commander of the Amotekun Corps.

The statement read: “The appointment is part of the efforts of the governor to further strengthen the security arrangement and improve the working relationship between the government and security agencies in the state.

“Akeredolu congratulates the new appointee, and charged him to double efforts in the fight against crimes in the state.” 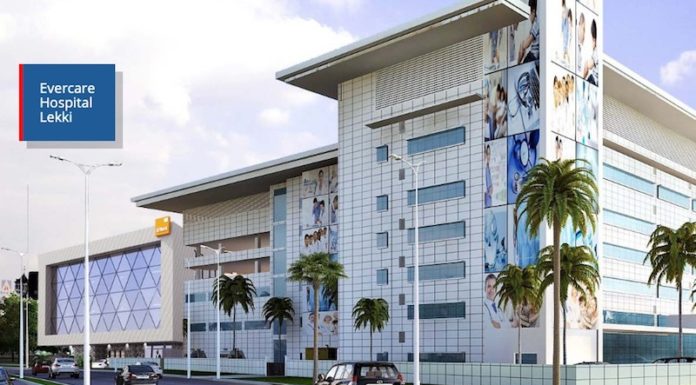