No fewer than eight people lost their lives while several others sustained injuries yesterday in a fatal road accident which occurred on the Ondo-Ore expressway at Bagbe in Ondo West Local Government Area of Ondo State.

THISDAY gathered that the crash involved an 18-passenger Toyota Hiace bus with registration number: ARC 616 XA, and a truck with no number plate.

An eyewitness said the accident occurred when the bus was trying to overtake another vehicle, thereby colliding with the truck at the other lane of the road.

The incident was said to have caused traffic logjam for several hours, and it took the intervention of the men of the Ondo Sector Command of the Federal Road Safety Commission (FRSC) and the policemen to clear the traffic.

An officer of the FRSC, who spoke on the condition of anonymity, said the accident happened as a result of speed limit violation and dangerous overtaking on the part of the vehicles involved, noting that those who lost their lives had been taken to the mortuary, while the injured were also taken to the hospital for treatment.

Also, the state Police Public Relations Officer (PPRO), Mrs. Funmilayo Odunlami, confirmed the incident, saying the victims had been taken to the hospital.

According to her, “The accident happened as a result of dangerous overtaking by the bus. It was a case of head-on collision as the bus collided with the truck. Eight passengers on bus died on the spot while five people were injured. They have been taken to the Trauma Centre in the state for treatment.” 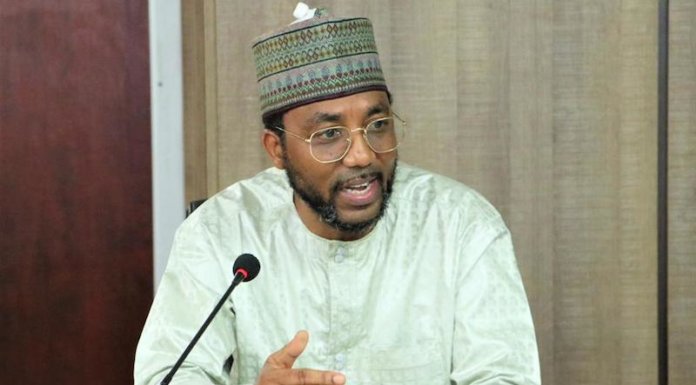