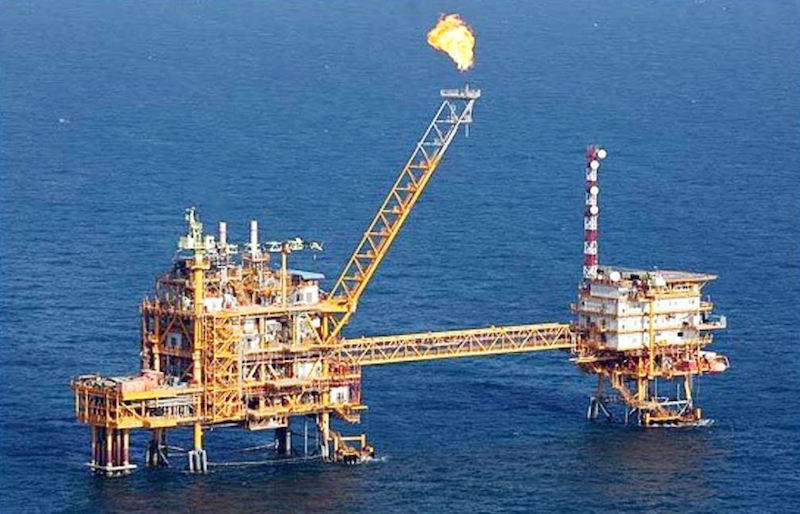 In spite of its current struggles, Nigeria’s oil production will hit 1.7 million barrels per day in 2022, a new report by CardinalStone Research, has indicated.

Stressing that it expects a forward leap for the industry in 2022, aided by progress across the upstream, midstream, and downstream sub-sectors, the firm stated that in the upstream, oil production is likely to be positively impacted by increased drilling activities and sturdy oil prices.

In addition, the firm stated that refinery projects are also slated to reach key milestones in the midstream, headlined by the expected launch of Dangote Refinery in mid-2022.

Elsewhere, the report said that the likely extension of petrol price regulation could keep margins mostly flat for downstream marketers while players in unregulated petroleum product markets are likely to remain clear winners.

The firm noted that while a $100/bbl looks unlikely in the near term, the answer lies in an assessment of primary drivers of global demand and supply.

“We believe the upside to oil price is capped by the emergence of the COVID-19 Omicron variant and expected increases in global supply, particularly from the US and other non-OPEC countries,” it stated.
It explained that the view on sustained demand is strengthened by news that the Omicron variant is not as deadly as first feared and the increasing switch to diesel due to global Liquefied Natural Gas (LNG) shortages.

“There are also talks that OPEC+ may backtrack from its current easing schedule in the wake of the US’s plan to release oil from its crude reserves. Overall, we expect growth in global supply to outpace the rise in oil consumption, leading to a moderation in Brent prices to an annual average of $70/bbl in 2022. Our base case is mostly aligned with EIA’s $71/bbl forecast.

“We expect Nigeria’s crude oil production to gradually recover from the setbacks experienced in the first nine months of 2021, reaching 2021 and 2022 average production (incl. condensates) of 1.64 mb/d (-10.7 per cent) and 1.72 mb/d (+4.9 per cent), respectively,” CardinalStone Research noted.

It said that domestic oil output has notably been hit by several production challenges ranging from power failure on several terminals, pipeline downtime due to vandalism and prolonged repairs, as well as industrial actions over non-payment of salaries.

“In Shell’s last annual report, its management highlighted domestic security issues affecting the safety of its people and operations, including sabotage, theft, and its weakening ability to enforce existing contractual rights.

“Production has also been affected by the lagging effect of the 2020 oil price crash that saw a few marginal players (such as Lekoil) suspend drilling activities when they became economically unviable.

“Nonetheless, we expect the sector to rebound in 2022. This view is premised on the expected impact of elevated oil prices, which is incentivising drilling activities across board as evinced by the gradual increase in rig count since the end of June 2021. Our optimism is also strengthened by the improving bank credit allocation to oil and gas sector,” it pointed out.

In addition, the report noted that the imminent launch of the 160,000 bpd Amukpe-Escravos export terminal could support production as it offers an alternative to the inefficient Trans Forcados pipeline, which had a 74.0 per cent uptime in the first nine months of 2021.

According to Seplat Energy, the construction of the entire pipeline system is effectively complete, and hydrocarbons lifting through the pipeline should commence soon, it explained.