The United States Agency for International Development (USAID) has expended about $5.9 million (N2.98 billion) for the replacement of over two million Insecticide Treated Nets (ITNs) in Nasarawa State.

The Technical Team Lead on Nasarawa ITN campaign, Mr. Kingsley Godson, disclosed this Monday in Lafia during a media parley on ITN Mass Distribution Campaign in the state, adding that about 866 distribution points have been created for the exercise in the state.

He said: “We have created about 866 distribution points cutting across the 147 electoral wards of the state for the exercise. Also, about 1,849 personnel will be deployed to carry out the the ITN distribution exercise in the state.”

The Technical Team Lead added that in order to ensure a hitch-free distribution exercise for the ITNs, a high-tech cellphone has been developed to collect data that will detect any discrepancy.

“The high-tech cellphone will track our personnel anywhere they are in the field. The device will as well collect data of households to fortify information. It will also track net cards. The whole idea is to move from paper to technological-based operation,” Godson explained.

In his opening remarks, the Nasarawa State Commissioner for Health, Mr. Ahmed Yahaya, said Governor Abdullahhi Sule was giving his best political will to ensure that the state is free from malaria.

The commissioner, therefore, concluded that the state government has earmarked huge amount of money this time for the eradication of malaria in the state. 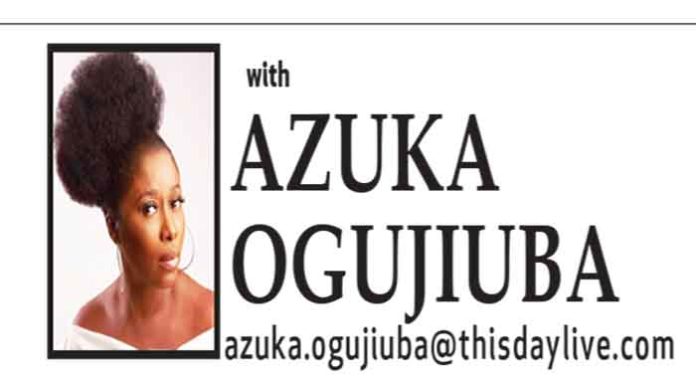