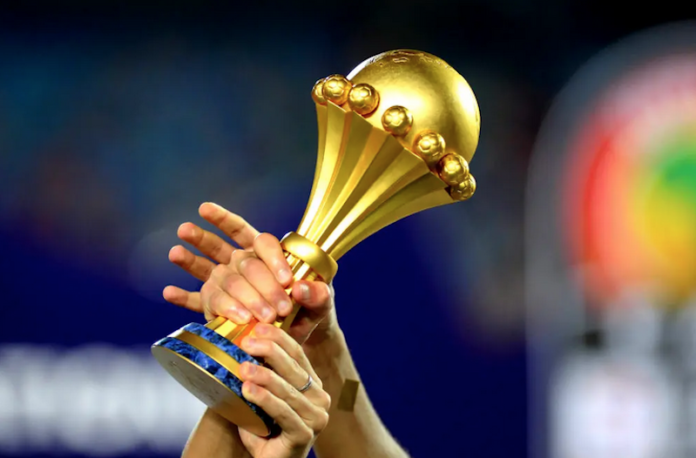 Early goals at AFCON are not a common feature for Nigeria but when Samuel Chukwueze got the opener for Super Eagles in the 3rd minute against Sudan on Saturday, it brought back memories of previous early goals scored by Nigerians stars of the past. In the 1980 tournament which Nigeria won as host, Segun Odegbami scored one of his two goals in the 2nd minute in the 3-0 final match win against Algeria. The late Samuel Okwaraji also scored a first minute goal against Cameroon at Maroc ‘88 in the 1-1 Group B draw in Rabat. In the third placed match of the 2019 tournament against Tunisia, Odion Ighalo’s lone goal in the 3rd minute secured Super Eagles’ bronze medal.

Ever since Nigeria defeated Egypt 3-2 to win the bronze at the 1976 tournament, Super Eagles have maintained a tradition of qualification into the knockout phase. The only exception was at Libya ‘82 when Zambia defeated Nigeria 3-0 to stop Eagles from progressing from the group stage.

*Egypt Back in Contention but Mo Salah Breaks Goal Jinx

Top side Pharaohs of Egypt finally regained their form after the sloppy start against Nigeria in the opening Group D match in Garoua. Inspirational captain and Liverpool forward, Mohamed Salah, scored the only goal against Guinea-Bissau to kick-start Egypt’s Africa Cup of Nations push to reach the knockout phase. Salah’s goal in Guinea Bissau’s defeat is his first international goal in 10 months!

Eagles of Mali still lay claim to the leadership of Group F alongside The Gambia whom many would not have reckoned with for a push into the next round. But for 2013 semi-finalist Mali, they have only scored two goals so far in the on-going tournament and both by Ibrahim Kone. He scored against Tunisia in the opening Group match in the 48th and yesterday’s 78th minute against The Gambia. Gambia equalised late in the match via penalty too to leave the scoreline at 1-1.

Away from the tournament, CAF President, Dr Patrice Motsepe, attended church service yesterday at the St Joseph’s Catholic Church in Yaoundé, Cameroon and donated US$200 000 to the Catholic Church of Cameroon on behalf of the Motsepe Foundation.

He was accompanied by the CAF Secretary General, Mr Veron Mosengo-Omba who also attended the church service. 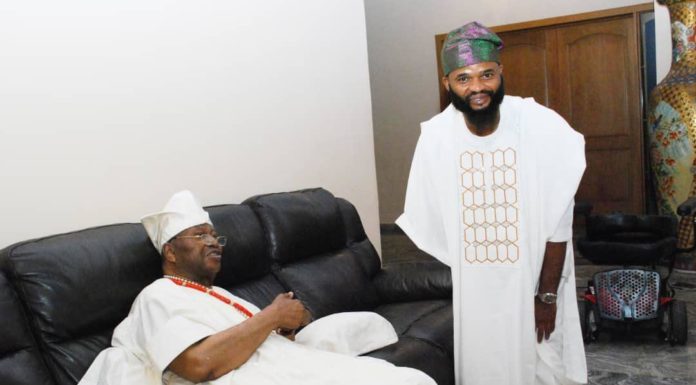