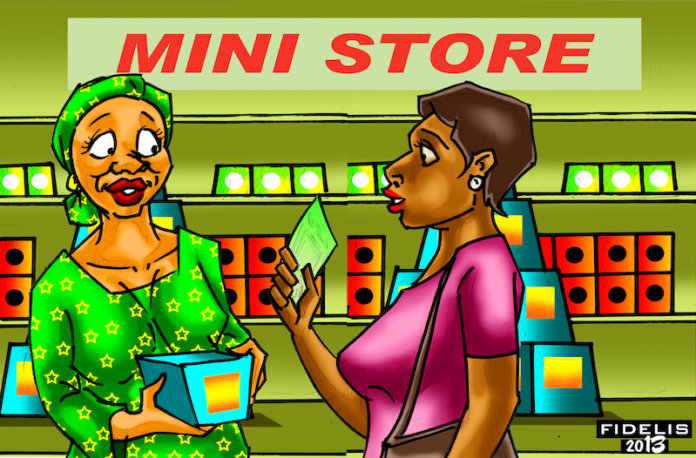 Micro, small and medium size enterprises play a pivotal role in stimulating economic growth, in job creation as well as in poverty alleviation and must be given the necessary support to survive, writes Obinna Chima

In fact, they contribute up to 45 per cent of total employment and up to 33 per cent of national income (GDP) in emerging economies, according to a report by the World Bank. According to estimates, 600 million jobs will be needed in the next 15 years to absorb the growing global workforce, mainly in Asia and sub-Saharan Africa.

That is why a new survey that showed that the total number of Nano, Micro, Small and Medium scale Enterprises (NMSMEs) operating in the country dropped by about 1.88 million to 39.65 million in 2020, compared to about 41.54 million in 2017, has been a cause of worry.

According to the 2020 National NMSME report, authored by the Small and Medium Enterprises Development Agency of Nigeria (SMEDAN) in collaboration with the National Bureau of Statistics (NBS), the sector also witnessed a 3.5 per cent drop in its contributions to Gross Domestic Product (GDP).

The survey, however, stated that the sub-sector’s contribution to employment increased by 3.7 per cent within the review period.

The survey findings attributed the decline in total number of enterprises to the impact of the COVID-19 pandemic, the worsening insecurity in the country as well as the negative impact of the open global competitiveness on local enterprises.

The situation could have been worse if not for the measures put in place by the Central Bank of Nigeria in 2020, such as the targeted credit facilities as well as its aggressive development finance interventions, to cushion the impact of the pandemic on firms and households.

The Director General/Chief Executive of SMEDAN, Dr. Dikko Umaru Radda, stressed the need for more collective and sustained actions aimed at creating the enabling environment for NMSMEs especially in the areas of funding, compliance, infrastructure, technology and markets.

He said the new survey was necessitated by the need to provide realistic, robust and useful data to economic planners given that the previous reports in 2010, 2013 and 2017, had been outdated.

Radda said, “This is an area that the agency has been assiduously working on to address even in the face of dwindling resources.”

He said the absence of data that clearly profile NMSMEs or adequately explain the peculiar challenges they face in their operating environment, had been a major source of worry to SMEDAN.

He, however, expressed confidence that the revised National Policy on MSMEs which was unveiled recently and the 2020 survey on the sub-sector would provide suitable platform for initiating and implementing special interventions for NMSMEs going forward.

The SMEDAN boss further explained that in a bid to address some of the factors that have negatively impacted the sub-sector, the revised National Policy on NMSMEs had made provision for a national, regional, state and local government coordination mechanism to ensure that the challenges confronting the operators, particularly access to funds, infrastructure, compliance, skills development among others are properly and effectively tackled.

He pointed out that the full impact of the implementation of some of the recommended key strategic actions in the national policy would be evident in the form of increase in the number of enterprises, wealth creation and increased contribution to employment as well as non-oil export earnings.

Also, the Statistician-General of the Federation (SGF)/Chief Executive, National Bureau of Statistics (NBS), Dr. Simon Harry, said the concept of nano enterprises which hitherto was considered as micro enterprises was introduced.

He pointed out that while MSMEs remained critical to the economy as evidenced by their contributions to GDP, employment and exports over the years, there are still challenges hindering its rapid growth and development.

He listed the dearth of robust, timely and reliable data on MSMEs as one of the key challenges hampering the growth of the sector.

Harry said the fourth round of MSMEs survey was necessitated by the need to generate up to date data on the sector with a view to determining the effect of the recent socio-economic development as well as global occurrences including COVID-19.

According to the survey, Lagos State accounted for the highest number of enterprises across all the classes.

The SGF said a total of 61.95 million persons were engaged in MSMEs sub-sector in 2020, adding that 16.04 million micro enterprises employments were generated across the informal sectors with agriculture generating 61.1 per cent of the jobs while 7.49 million jobs were generated in the formal sector with manufacturing accounting for 21.6 per cent, the highest employment among SMEs.

The Organisation for Economic Co-operation and Development (OECD) noted in a report noted that the primary role of the public sector in supporting venture capital was to reduce the risk and cost of private equity finance, complementing and encouraging the development of the private capital industry.

Based on lessons from OECD countries, it advised that taxation should not impose a disproportionately heavy burden on SMEs, adding that the business environment could be improved by systematic and careful scrutiny of new regulations and by implementation of a business impact system to ensure the audit and monitoring of new legislation.

Furthermore, it pointed out that the use of information technologies provides opportunities for reducing bureaucratic burdens on all companies, including SMEs.

“Technology diffusion programmes should: ensure quality control; promote customer[1]orientation; upgrade the innovative capacity of firms — including the promotion of general awareness of the value of innovation among management — and stimulate demand for technical and organisational change; build on existing inter-relationships in national innovation systems and provide greater coherence between programme design (e.g. targets, objectives, modes of support) and service delivery; build on evaluation and assessment.

“Technology diffusion programmes should in particular have mechanisms for assessment which can guide and improve their operation and management on a continuing basis. The United States has programmes effectively stimulating quality in diffusion processes, while Germany has sophisticated institutional set-up catalysing interactions between existing actors in the national innovation system.

“Several G7 governments have sought to enhance the “quality” of owner/managers of SMEs either by encouraging training and/or by providing access to advisory and consultancy services. The most extensive assistance is provided by Japan which has both a highly developed system of advisory services and SME colleges. The United Kingdom and Italy have also implemented interesting schemes.” It stated.

To the CEO of Global Analytics Ltd, Tope Fasua noted that access to credit for MSMEs has always been very disturbing.

Fasua said, “The credit culture in Nigeria has been terrible. However; SMEs must rev up capacity and never allow the big chips to buy them over because we need more than a few business giants to drive the economy. The amount of information and other tools you put into the space would determine how you may embrace myriads of opportunities in the changing world and our human capital must not be left with adequate empowerment to keep fit into financial technology advancement.”

However, in order to enable MSMEs survive the difficult operating environment, Abraham Onoja in a report, stressed the need for government and non-governmental organisations to create Seminars and workshops initiatives and other forums, to establish a platform for their interaction with other operators to help to improve on their management capabilities.

Also, he recommended that government should provide the necessary infrastructures in order to ease the burdens and thereby encourage and promote rural industrialization.

He advised owners of small businesses to strive to develop effective marketing strategies in order to boost business operations which will become profitable, stating that it was important for such businesses to develop good personnel management policies to avoid crises that could affect their business.

“Local business owners should take to proper planning, realising his strengths and weaknesses before diverting into any business to avoid mishandling. Governments should help create a macroeconomic environment that is stable as it will enable these local businesses to make reasonable forecasts on costs, turnover, and return on investment. The government should help in making funds easily accessible to SME owners/managers, be it short or long term loans that could help to encourage them to execute their business plan. Operators should also develop their competences in managing and sustaining their businesses by constantly engaging in training, research and development,” he added.

From the foregoing, MSMEs are the backbone of every economy across the world as they are pivotal in stimulating economic growth, in job creation and for poverty reduction. Therefore, there is need for policymakers in the country to give them all the support and create a conducive environment for their survival. 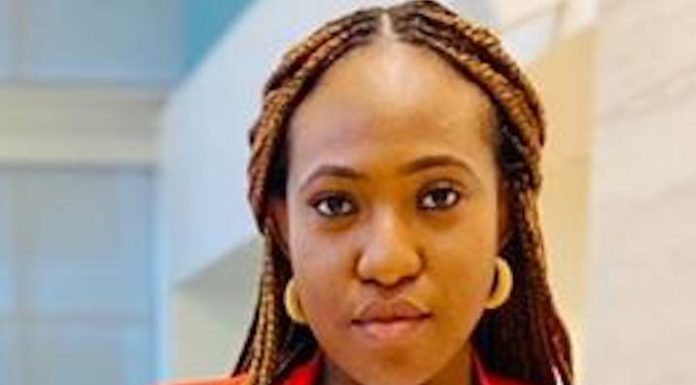