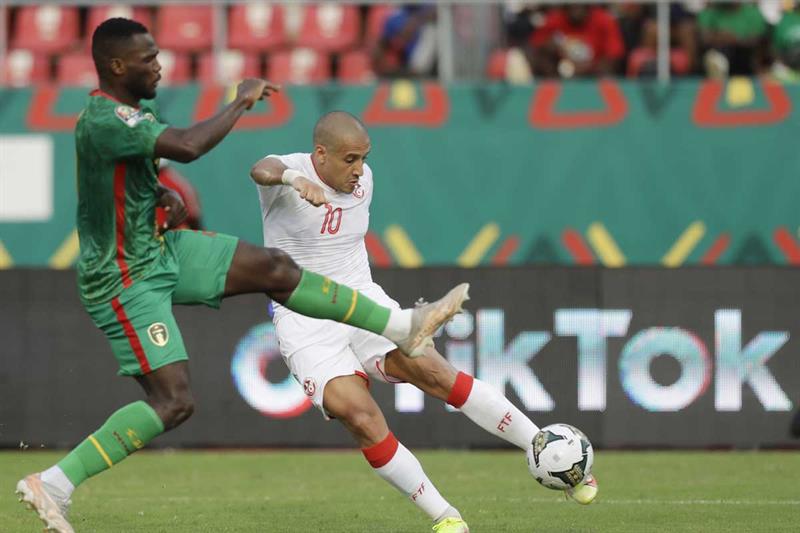 With Super Eagles of Nigeria already assured of next round qualification and topping Group D in Garoua, there are strong indications that the team’s likely opponents in the Round of 16 stage of the tournament are likely going to be the Carthage Eagles of Tunisia.

After another brilliant Super Eagles win against Sudan on Saturday night and a possible steamroll of Guinea-Bissau in Nigeria’s last game of Group D game on on Wednesday, the possibility of the three-time African champions to remain in the northern Cameroonian city to play Tunisia has become imminent.

THISDAY checks on the fixture last night showed that Nigeria, based on current standing in Group D, will be up against the third best finisher from either Group, B, C or F where Malawi, Sierra Leone and Tunisia are current standing as third teams.

The knockout phase is expected to start on January 23rd with Group A in Yaoundé and Group D in Garoua.

As at yesterday evening after two round of matches in the relevant Groups, Leone Stars of Sierra Leone who rallied to another draw against Elephants of Cote d Ivoire are placed third on the log with two points off the draw against Algeria too in the opening match.

In Group B, Malawi who secured a 2-1 win against Zimbabwe on Friday are pushed to third position with three points as well.

Tunisia also revived their hopes of qualification after the controversial lone goal loss to Mali with an emphatic 4-0 win against hapless Mauritania yesterday.

With three points, they are on same level with Malawi but a win in their last Group F match could jolly well make them retain the best third spot among the trio.

They can still move further up to the runner up place and change their path in the knockout phase. That depends on the scores from the group’s other game.

However, following the defeat of defending champions Algeria last night by Equatorial Guinea that condemned the North Africans to the bottom of Group E on just one point, the possibility of the Riyad Mahrez led squad finishing third is also possible. The Algerians will need to beat Ivory Coast by two goals in their last group match to finish on four points to stand a chance of qualifying.

If Equatorial Guinea beat Sierra Leone, they will go top with five points from second position

The Elephants from Abidjan need to draw with Algeria to stay top of the log with five points.

Both Super Eagles and Tunisia are not new to each other should fate pit them against each other. Nigeria edged out Tunisia at same stage of the tournament at the 2006 event in Egypt.

Both sides had played 1-1 draw but the Super Eagles were better in the lottery of penalty shootouts. At the last edition held in Egypt, Nigeria triumphed again to pick the third placed bronze medal in the classification match in Cairo.