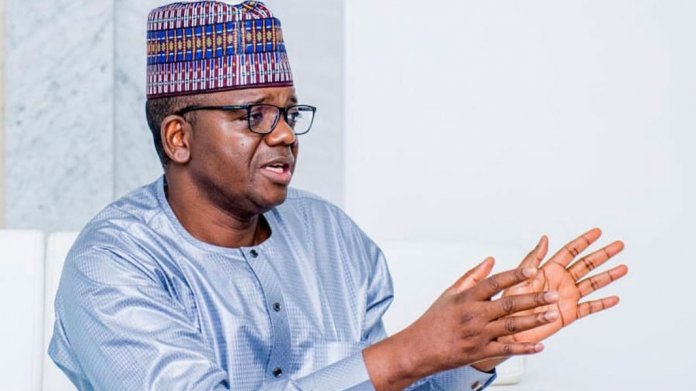 Governor Bello Matawalle of Zamfara State has ruled out the possibility of banditry ending soon in his home state.

Matawalle, who made this known on Monday while speaking with newsmen after a closed-door meeting with President Muhammadu Buhari at the State House, Abuja, stated that banditry now rechristened terrorism in his state will not end soon because of those sponsoring it.

He said: “With the kind of people we have in Zamfara State, I don’t think this issue of banditry will end very soon because, already, some people are behind it. Some people are using it.

“And all they need is at least to show Nigerians that both the federal and Zamfara State Governments are not serious on the issue of insecurity, despite the fact that some of them are involved in the crisis of this insecurity. But we’re doing our best.”