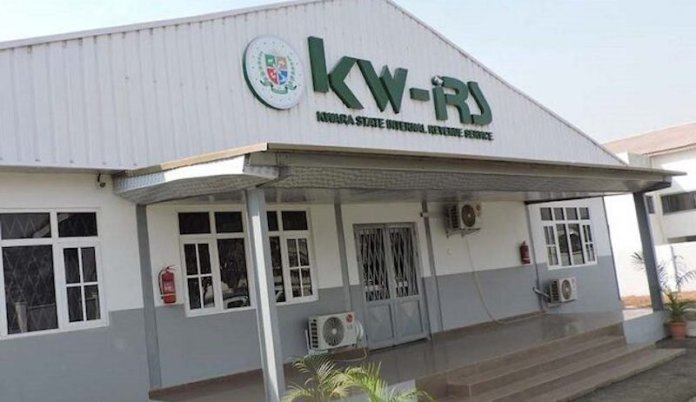 The Principal Partner, Mazars Consulting Firm, handling the setting up of Kwara Internal Revenue Service (KWIRS), Dr..Yemi Sanni has said that, the firm and other professionals has put in place efficient structure, operational system and good automation during the setting up of the state revenue service in 2016.

Apparently reacting to the recent interview of the present chairman of KWIRS, Mrs. Shade Ononiyi in one of the National dailies that, she met a system that was unstructured, Sanni however said that, his firm was over 900 workers, strategic and composed when the revenue service was put in place in Kwara.

Omoniyi was also quoted to have said, “The structure I met was more like creating jobs for people, rather than it being a strategic structure. There was a lot of lop-sidedness. We have automation already that was the impression that I was given but I came into the service, and apparently there was nothing. There was a system but the system was not working.”

But Sanni in an interview with journalists in Ilorin on the allegations raised against the immediate past chairman of KWIRS, Professor Murtala Awodun on the setting up of the revenue service challenged Mrs.. Omoniyi to come out to engage the firm in debate on pre and post KWIRS.

He stated that if there were no efficient structure, operational system and good automation, KWIRS would not have gotten ISO certification.

“For you to get ISO certification, that means that you have processes in place. And why did we go for ISO certification, we did that because when we were putting all these structures in place, we anticipated a situation where you could have people that are incompetent, people who are not even able to handle things being appointed. So we did not want them to rubbish the work that we did”.

He added, “We also decided to do Kwara Infrastructure Fund, wherein a certain amount was set aside from the internal revenue generated on a monthly basis by the KWIRS into an account to fund the infrastructural project of the state. That infrastructural project was such that there was a third party who was managing it.
“Automation was also in place because when we came on board, we did electronic revenue management. Aside from us, they got some Information and Technology (IT) consultants to help them with automation as well. When we finished our job, everything was in place. There was a whole lot of system. When you are talking of IGR drive, you are talking of the administration of revenue in Nigeria, there is no way you are not going to mention Lagos State.

MAVIN Marks 10 Years of Artist Development, Builds for the Future