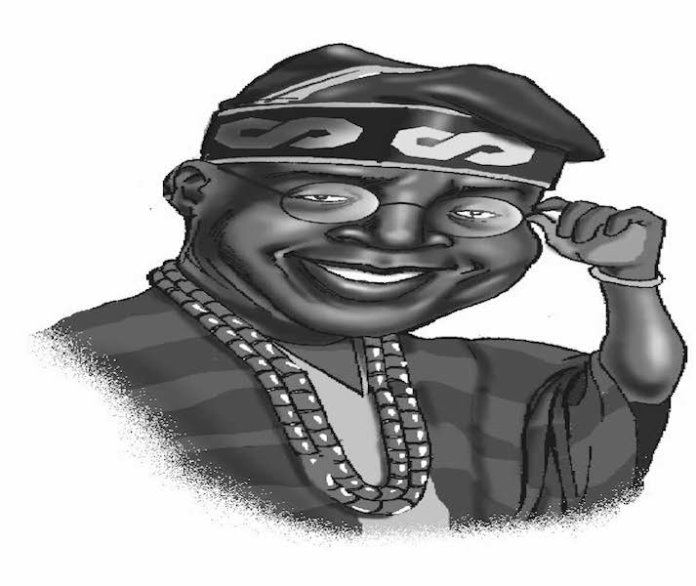 Alhassan Maliki writes that the former Lagos State governor is blessed with infinite ability of making money
Nobel Laureate Wole Soyinka cannot be caught in a frivolous moment. He is always grave, and even in a moment of uproarious humour, the professor makes it sublime if others make it ridiculous.

While excoriating the fellow who claimed that the Nobel Laureate was going to campaign for the former governor of Lagos State, Bola Ahmed Tinubu, he spiced it with humour about the fellow’s inability to distinguish between laureate and laurel, and the internet’s gallows humour in intimating that the same fellow who was planning to barnstorm for Tinubu was actually dead.

But there was another moment over a decade ago when Tinubu just left office when Professor Soyinka paid tribute to Tinubu. He was not joking that time, although he leavened it with his usual joke. It was in reference to the exile days in the tumultuous NADECO era when their lives were in danger and they had to look for ways to fund the onslaught on the illegitimacy of military junta. They would not leave office even after they had stolen a democratic mandate.

Soyinka noted that in those days Tinubu had approached him and wanted the Nobel Laureate to append his signature to a document for him to import rice from Taiwan.
According to the world-famous writer, Tinubu wanted his signature to give credibility to his (Tinubu’s) application to secure the commodity.

Soyinka said he obliged and, when he related the story, he said he wrote Nobel laureate under his signature. He said Nobel laureate with a dramatic and jocular drawl and that drew laughter from the audience. It was a telling revelation not only of the power of money in the fight against tyranny, it also showed how important it was to secure financing for them in the west to fight despotism here at home.

The major name that played this role for the movement was Alfred Rewane. He was slaughtered in cold blood by agents of the military because they knew he was a financial lifeblood of the agitation undermining the Abacha men. They got rid of him.
This underpinned the danger Tinubu had subjected himself to by throwing his entire being into the fight for democracy.

So those who wonder about Tinubu’s capacity to make money need to ponder about a man who had never had public office other than a short stint as senator. He was able to fund the movement abroad. He, like Soyinka, was a target abroad as the secret forces of the Abacha regime were aware of this financial juggernaut and they hunted him without success both in the United Kingdom and the United States.

The rice story shows a thing that was in the genius of the former governor of Lagos. He has a capacity to make money, and he was already a man of means because he was always investing. He is not like many who came to public office to make money. He was already wealthy. When The News magazine was in the throes of the struggle for June 12, he is on record as a financial backing for the fulminating magazine at that time. The editors have borne witness to this in public.

Tinubu also has said in public that he was always investing throughout his working career before he left the corporate world as the third in rank in Mobil. His story in Mobil also attests to his flair to turn financial adversity into prosperity when the international oil giant asked him to sort out the answer to its travail. These are all on record.

He also was able to set up a suite of petrol stations in the country from his capacity to make money. One of The News editors, Babafemi Ojudu, who now works as adviser in the office of the vice president, said at one of Tinubu’s birthdays that when people talked about NADECO abroad it was basically about Tinubu who mobilised his resources to keep the hope alive and ideological fire burning.

So, rather the quibble over how he is a wealthy man today, they should go back to his time before he became the topic of power play. They should have asked how he was able to fight for the democracy some people are bastardising today. They should ask who played what role he played and how was it financed. He was not only a financial hero, he was also a fighter of courage.

It is just mischief when people only decide to select aspects of person’s life story and do not place them in context. Wealth draws envy and praise, but everyone covets wealth. Some fight against the rich when they cannot wield the power he exercises. The bias turns into hate, and smear campaign. It comes with the territory. But most persons tend to be discerning and can cut through the malice.

When the EFCC fought with Tinubu when he was Lagos State governor, it was because Malam Nuhu Ribadu had not done his investigation. He referred to the ECONET investment in which some governors were under investigation. Malam Ribadu had threatened to clobber the governor of Lagos. But he was only rash. At the end of the day, he himself discovered that while other governors had put their hands in the cookie jar, the Lagos State governor had ballooned the coffers of the coastal state by cashing out for the state government a whopping N20 billion. The initial investment was less than four billion Naira. What a pay day!
Rather than think of how to make this man a leader to help boost our fortunes, some are only out to play mischief.

Was it not that acumen that helped turn Lagos into the beacon of financial management across the country? When he took over as Lagos State governor, the internally generated revenue was less than a billion a month. The state could not pay salaries. The wage bill was not the only problem. There were ghosts in the pay roll. He rode the storm of labour who did not want him to clear the roll of ghosts. When he completed the audit, the state started to ask those whose name were on the pay roll to come take their salaries. Ghosts did not turn into humans.

It was gradually he made the State into a big financial centre. By the time he left office, the IGR had risen from less than a billion Naira to about N10 billion a month.
His successors have used his template, rising to many multiples of ten billion today. We should be sanguine like a Soyinka who appreciated a genius, he being one himself. 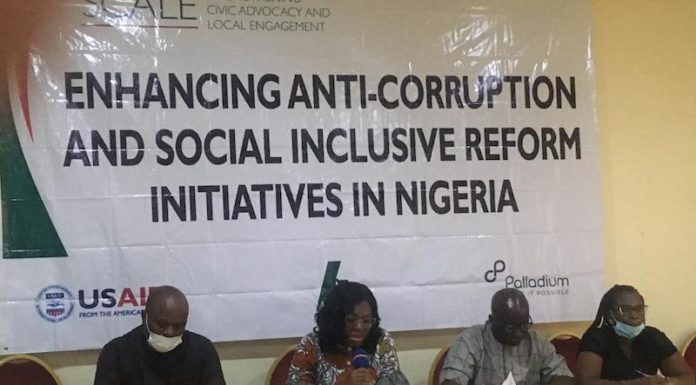