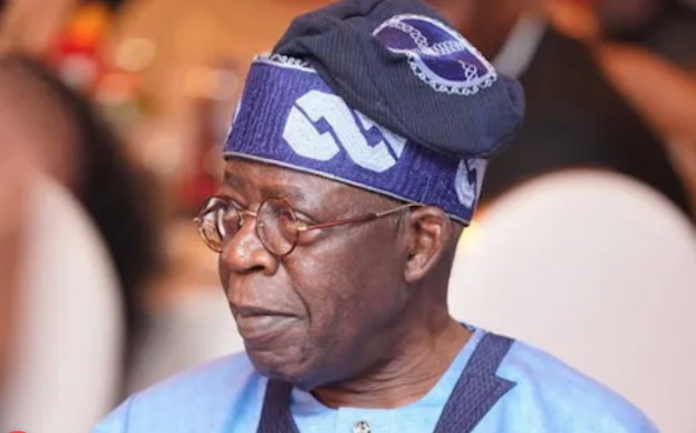 Everything seemed wrong with Senator Bola Tinubu’s recent hint at his presidential bid, when he informed President Muhammadu Buhari, about his aspiration, which he described as a “lifelong ambition”. From the timing of his “introductory declaration” to its optics and incoherent submissions, while speaking to State House Correspondents at the Presidential Villa, Abuja, it was evidently driven more by his ever-constant poverty of ambition.

First, the timing was ill-conceived, because he had proven that he needlessly put himself under pressure, even when he knew some of the extrapolations weren’t looking good. Then, a supposed strategist, who knew why he was going to see the president, would have made it a “statement visit”, accompanied by a quality few that would have surrounded him during the short media interaction. The number and faces of such people would have sent some subliminal messages.

But sitting like a loner, seemingly abandoned even by his innermost caucus, had sent some concerning signals. However, that the visit was poorly coordinated, was again exposed during the media engagement. His answers were incoherent, inane and lacking sound projections. For a man, believed to have sweeping credibility questions, he ought to have prepared for the worst.

In fact, were he to have sound handlers on hand, the questions could have been predetermined, using some of their own guys amongst the correspondents, and of course, the answers to such questions would have been rehearsed. But a people that couldn’t plan a simple visit wanted to change Nigeria? What an irony!

Unfortunately, all that his people had since done was grandstand through their collective indiscretion, gallivanting round town and defending the curious ambition of their blighted candidate. Even worse, Tinubu’s supporters had also gone to town demonising every other potential candidate from the South-west. This, of course, has further exposed their limitations and crass intolerance for healthy competitions.

For a people, who had over the years promoted the dictum that, “power is not served a la carte”, seeing how they desperately want the presidency to drop on the lapse of Tinubu, gave away their hypocrisy and the fact that all they ever wanted was to extend their power-grabbing culture to Abuja. Clearly slowed down by age and ill health, a push for Tinubu is no love for the country but a perpetuation of the Darwinian Lagos politics. Again, no one can rule out the fact that, it is his right to run. Very constitutional, in fact!