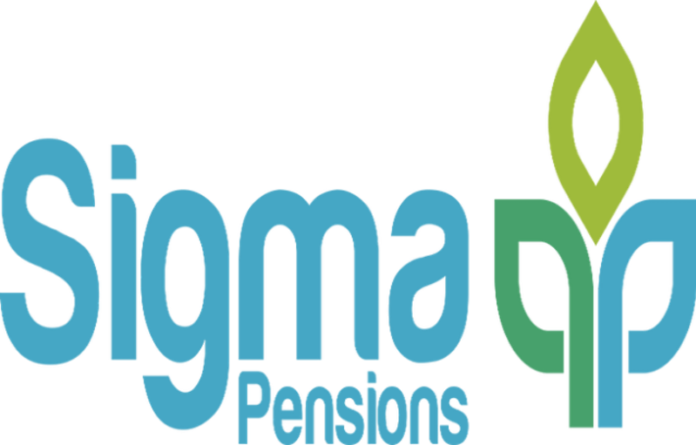 Sigma Pensions has emerged as one of the top all round performing pension fund administrator (PFA) across the pension industry, recording the highest number of top performance across the various RSA funds.

Four out of six Sigma managed RSA funds finished the year 2021 as top-two performers across their respective categories.

Unit price data collated from each PFA website and other sources revealed that out of 22 PFAs, Sigma Pensions was the best performing in Fund VI Active and Fund VI Retiree in 2021, 2nd best in Fund II and Fund IV and ranked 4th best in Fund III.

The data gathered focused on the unit price growth trajectory from 31st December 2020, which was compared to that of 31st December 2021 in a bid to obtain the best performing funds for the year 2021.

Analysis of the data showed that Sigma outshone its competitors in the newly introduced ethical fund (Fund VI), ranking the best performing growing at 5.55 per cent for active customers followed by FCMB Pensions and Premium Pensions growing at 3.65 per cent and 3.01 per cent respectively.

And for retiree base, it grew at 5.39 per cent while Premium and Veritas grew at 2.02 per cent and 1.50 respectively. Fund VI was introduced by the National Pension Commission in June 2021 so this performance covers only six months instead of 12 months for the other RSA funds. Many other PFAs were yet to report unit prices for Fund VI as at 31 December 2021.

In the retiree Fund IV, First Guarantee Pensions Limited was ranked above Sigma Pensions who was the 2nd best performing followed by Crusader Pensions in the period under review, growing on average of 10.42per cent, 10.19per cent, and 9.86 per cent respectively.

Other PFAs that were able to record next best all round performance were First Guarantee Pensions and APT Pensions who each had two top-two performance rankings. First Guarantee had the best ranking in Fund IV and 2nd best in Fund III behind Veritas Glanvills Pensions while APT Pensions was best ranked in Fund II and 2nd best in Fund I behind Stanbic IBTC Pension Managers. No other PFA was able to record more than one top-two ranking across the various Funds.