Insecurity: Uzodimma Harps on Synergy among Security Agencies 32 mins ago

PAP Woos Nigerians in Diaspora to Invest in Niger Delta 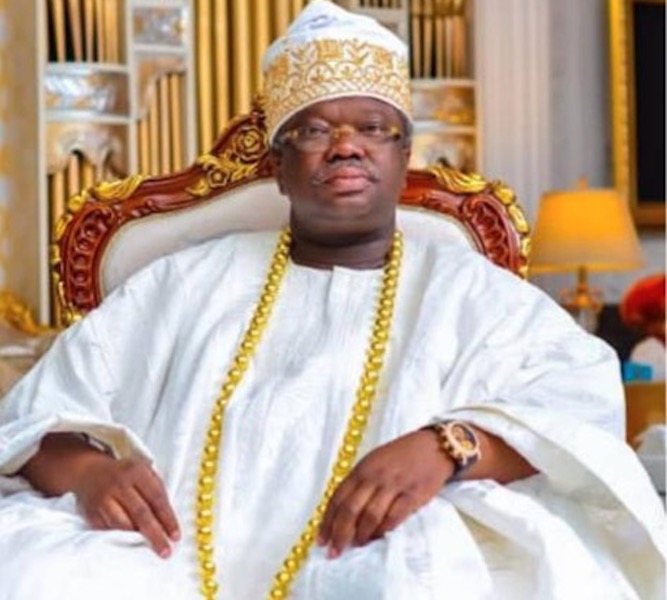 By all standards, Sir Olu Okeowo is one of the successful businessmen around today.
Interestingly, one of the oft-repeated tales about him is his uncommon acts of philanthropy and conscious dedication to God’s works whenever he finds himself and wherever the opportunity arises without creating unnecessary attention around it.

It is on the record that he has contributed and built churches more than any individual.
For this and more, he has bagged several awards and earned great recognitions at home and abroad.

In furtherance of his absolute commitment to the growth of the church, Society Watch gathered that the Chairman of Gibraltar has just completed a place of worship in his Palacios De Okeowo, Lagos.

The 500-capacity architectural masterpiece that is dedicated to the service of God is named ‘Solomon Chapel of Faith.’
A source revealed that the chapel witnessed guests on January 1, 2022 for the year thanksgiving organised by Okeowo.

Some of the guests at the event include former Ogun state governor, Olusegun Osoba; Lagos State ex-deputy governor, Femi Pedro: Billionaire businessmen, Razak Okoya and Chief Samuel Adedoyin, among others.

Trust Okeowo, he showcased his sense of hospitality as there were more than enough to eat and drink. The official launch of the chapel, according to our source, co

mes up later this year.