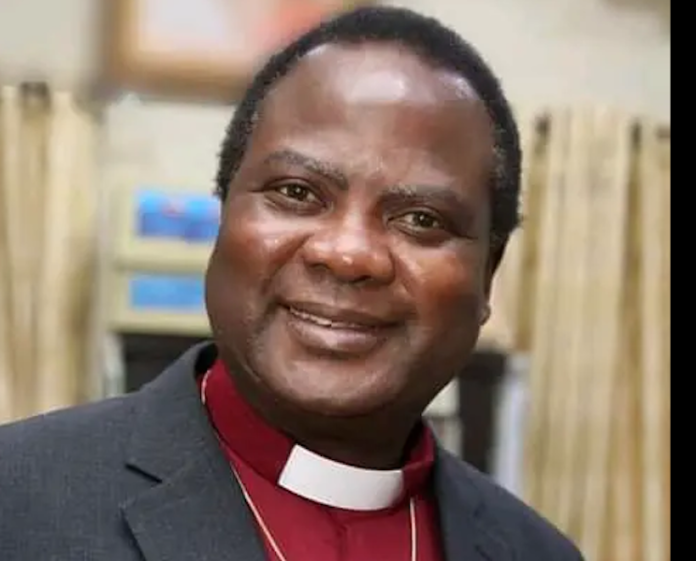 The Nigeria Baptist Convention (NBC) has disclosed that it spent N250 million to secure the release of its students kidnapped from the Bethel Baptist College, Kaduna last year.

The disclosure was made by the President of Nigeria Baptist Convention, Rev. Dr. Israel Akanji while speaking exclusively to select journalists in Gombe yesterday during the 2022 International General Workers Conference for the North-east held at the First Baptist Church, Gombe.

The Convention President also scored the fight against insecurity by the President Muhammadu Buhari-led administration as below par considering the number of innocent lives of Nigerians that have been lost through various acts of banditry and insurgency.

Akanji added that, “when our children spent one month and did not come and these bandits were telling us that they will start killing our children one by one, then we had to weigh between our money being in our pockets and our children dying or our children being released to us and we losing our money so, preferred to lose the money since the government will not help us we had to resort to self-help, that was what happened and we had to spend so much money.”

“Whoever is going to be the next president of Nigeria must be ready to confront the insecurity in our land. For as long as some people are free to be carrying guns and be killing people while others are arrested for carrying same thing, then there is a problem of injustice in the land,” he added.

He also said that, “arrest is discriminatory, you can see clearly in Nigeria, you don’t need to be told that someone like me will still be hiding and not saying the truth, it is a shame on the entire nation. At this level, we must say the truth to ourselves, the insecurity of this nation has been propelled by the high level of impunity.”

Akanji lamented that, “People are doing things wrong and they are not arrested, they are not confronted. Look at what is happening for instance in Kaduna State, how people who are bandits have been in that state destroying lives, see what is happening in Plateau State, Beneu, Borno, Katsina, Jigawa, even Sokoto and Kebbi have not been totally free.”

“What I am trying to say is that whoever is coming into the leadership of our nation must be ready to stand firm to defend this nation. I am very surprised because the longer they stay, the more they own that place. And so, I am really, really surprised because I know that the Nigerian Army is very strong, we have gone to other nations to keep the peace by bringing them out of their problems but when we are treating things that are serious with kids glove, then at the end of the day, these are the kinds of things that we have,” he stressed.

“Concerning who our leaders will be, we need people that will be appointed by God. We always say that all leaders are appointed by God after we must have made our mistakes and we fail to play our roles of prayer, we fail to play our role of participation, we end up without the right candidates and then we keep on saying that it is God. Sometimes it is actually the product of our own carelessness, spiritual carelessness,” he stressed.

Akanji added that, “I believe that if we truly pray, God is going to help us but not only prayer, we don’t just leave all in the hands of God and fail to handle our own responsibilities, we as citizens must get ready to vote for the right people, candidates that will fear God, be forthright, fair, that will see the people as their own.”

According to him, “Nigeria is divided into North and South, East and West, Christians and Muslims and we have all these varieties in our nation. However, whoever will come to the leadership at the state level must be concerned about the people of the state, not only people who speak his own language, whoever is going to lead the nation must be concerned about every aspect of the nation. These are the people we want.”

Princewill: ‘2023 May Not be About Party, It May be About Candidates’