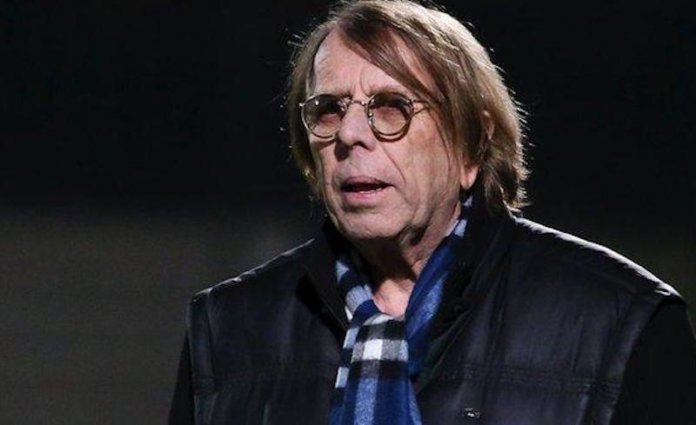 Experienced former football manager Claude Le Roy has adduced disrupted preparations as reason for the low-scoring start to the Africa Cup of Nations.

Hosts Cameroon are the sole side to have scored two or more goals in a game, while 10 of the first 14 matches have ended 1-0 – with two 0-0 draws.

“Fifa allowed the clubs to let players arrive at the last minute and that means the first games are like preparation or training matches,” Frenchman Le Roy, who led Cameroon to Nations Cup glory in 1988, told the BBC’s World Football podcast.

“It is very, very difficult for the coaches and the teams to present a collective way of playing because there were so few training sessions together.
“Normally for an Afcon you have training for two or three weeks before the competition, like for a European Championship.

“It (the quality of football) will definitely improve a lot after one or two weeks. It will be so, so different.”
Le Roy, who has managed at nine Nations Cups believes the competition does not get the respect it deserves in Europe. 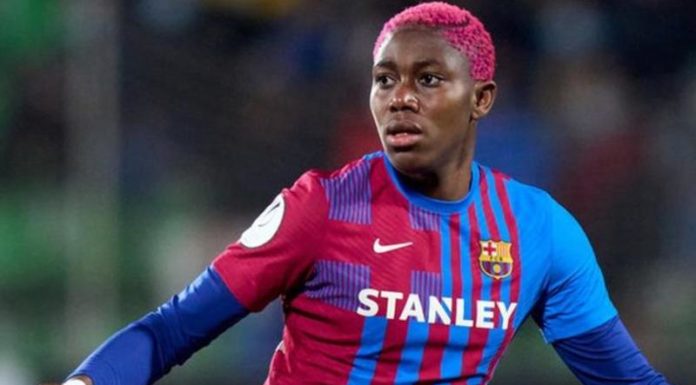