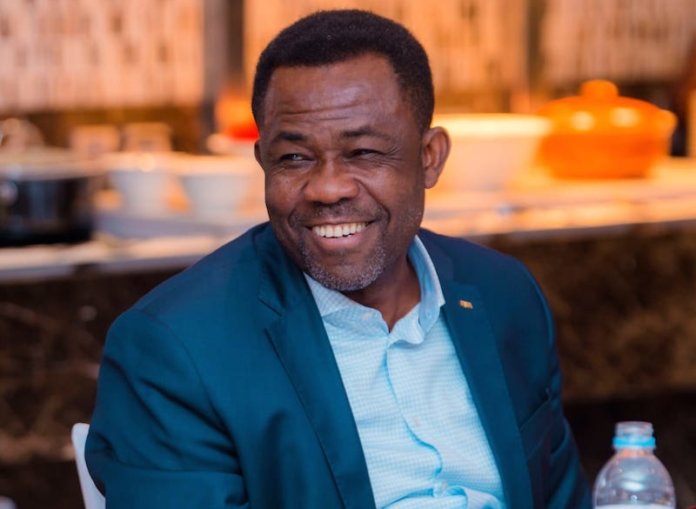 Prudential Africa has signed a sponsorship agreement with the Confederation of African Football (CAF) to become the official insurance partner of the ongoing 33rd edition of Africa Cup of Nations taking place in Cameroon.

“As we grow our business in Africa, we also want to support the passion and talent of its people. Africans share a common love for football and we are honored to be part of a tournament that unites the continent and brings together the brightest talents of African football,” he said.

Commenting on the sponsorship, CAF’s General Secretary, Mr. Véron Mosengo-Omba, said, “We are excited and pleased to have on board Prudential as a partner. We share a common purpose in our commitment to developing local talent as well as driving prosperity for the people of Africa.

“Through sports, Prudential wants to encourage people to stay active and lead more healthy lifestyles. As a life insurer, we believe that health and wellness are important for people to live fulfilling lives.”

AFCON 2021 started on January 9 and will run till February 6in the cities of Cameroon.

*A Milestone Involving Nigeria against Sudan

Qualification for the knockout phase beckons as Super Eagles play Sudan in their second Group D match in Garoua tomorrow. Another three points after the three collected from the victory over Egypt will put Nigeria on top of the standings on six points and the ticket to the Round of 16 in the bag.

Both sides are not new to each other haven met in most of the notable international competitions but the most striking when both teams met in Port Harcourt in a World Cup qualifying match to the 2002 tournament. Victor Agali scored two of Super Eagles three goal-win. But more significantly, Agali’s second goal was Nigeria’s 100th goal in World Cup qualifying history!

With one penalty goal against Zimbabwe added to his International goals, Sadio Mané, before now has been directly involved in five of Senegal’s last six goals in the Africa Cup of Nations (four goals, one assist). Indeed, since his debut in the competition in January 2015, Mané has been directly involved in more goals at the Africa Cup of Nations than any other Senegalese player (six goals, one assist). This afternoon, Senegal will be up against fellow West African nation, Guinea.

After their late minute defeat against Atlas Lions of Morocco, Ghana’s Black Stars appear set to bounce back with a win tonight when they play Gabon. But Gabon’s inspirational Captain, Pierre-Emerick Aubameyang is back to the team after his initial Covid-19 saga. This will be the first encounter between Gabon and Ghana at the Africa Cup of Nations. The Gabonese are looking forward to a consecutive win in the tournament for the first time since a run of three in January 2012.

*Vincent Aboubakar Sets the Tone of Goals with Host

With tournament looking like a low scoring range, Cameroon’s captain and forward, Vincent Aboubakar yesterday broke the jinx as the host country secured a resounding 4-1 win over hapless Ethiopia who incidentally scored the opening goal. Indomitable Lions made a feast out of the side. It was the first time any match will end with more than two goal-margin. Aboubakar is now the leading scorer of this edition on four points..

Senegal and Guinea are meeting for the third time at the Africa Cup of Nations, with Senegal winning the first two encounters: 2-1 in the 1994 group stage and 3-2 in the quarter-finals of the 2006 tournament. In both matches, Guinea opened the scoring before eventually finishing as the losing side. 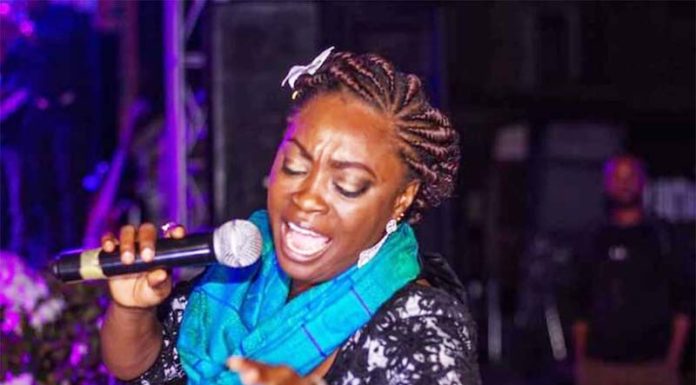