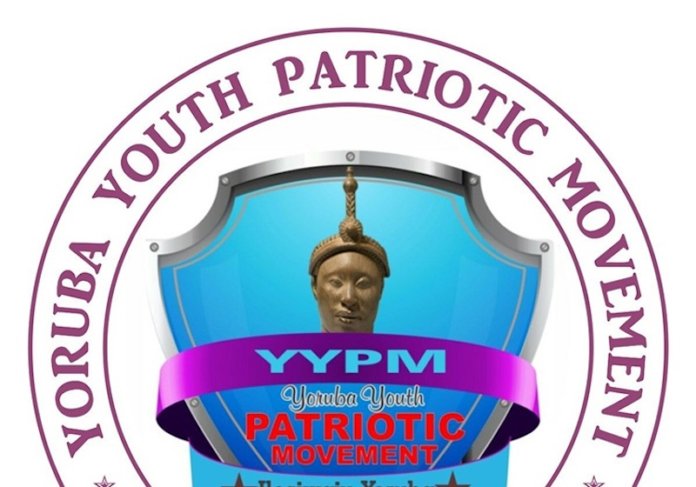 Several pan-Yoruba groups have again met in Lagos with a vow to ensure that the South-west determines the future of elections in the region. The group, in a statement signed by the General Secretary, Mr. Popoola Ajayi, adopted the name Alliance of Pan Yoruba Democratic Movements (APYDM) and saying ethnic conflict, violence and the national question are critical issues that must be resolved if elections have to be meaningful and impactful in Nigeria.

The group said it would soon launch an opinion poll across the South-west including Kwara and Kogi States to feel the purse of the people on presidential aspirants in the context of the future of democracy and elections in the region.

The group condemned the attacks on Yoruba territories by armed groups the latest being the violence visited on Molege and Arimogija in Ose Local Government Area of Ondo State by armed herdsmen.

“The 57 pan-Yoruba and Civil Society groups earlier met in Lagos last week when it resolved that any election in Yoruba territory should be about the resolution of the national question and nothing more.

“The groups made up of artisan and pan-Yoruba groups, civil society, workers have now increased to 84 as more groups enlist in the coalition which focal point is the old Western Region including Edo, Delta and also Kwara and Kogi States. The group said any presidential aspirant from the South West will receive the support of the people if the focal point of the election is to resolve the lingering national question without which credible future elections and sustainable developments are impossible,” the statement noted.

The group explained that many Yoruba people are tired of elections that have failed to address the fears and aspirations of the long suffering people.

The group further noted that it is aware of various tendencies in the old Western Region including those who want a break-up of the country and those who want the election not to hold at all.

According to the group, the demand for a break-up of Nigeria by some ethnic groups is based on long standing injustice, corruption, skewed and anti-people constitution and the rise in terrorism that appears to be supported by some people in power.

The statement disclosed that if elections must hold in Yoruba territories, the people should be the deciding factor, not money, or sharing of material inducements which destroys the moral fabric of the nation.

“We are preparing to mobilise Yoruba people, the poor, the middle class, the haves and have-nots, artisans, market men and women, deprived and the privileged so that real democratic power will be in the hands of the people. Democracy is government of the people by the people and for the people. It means the majority must have their say and they must have their way not a tiny cabal,” it said.

The group said it has set up committees to meet with groups and associations in the five geo-political zones to work out a trans-regional alliance.

Among those who attended the meeting were representatives of Nigerian Automobile Technicians Association, (NATA) represented by the National General Secretary, with some 7 million members in the South-west alone, the association of Okada Riders in the South West(ANNACOWA), represented by the Chairman, Mr. Ade Ikuesan who is also the Secretary General, Okada Riders Association of Nigeria; Oodua Nationalist Coalition, (ONAC), Agbekoya represented by Chief Kunle Oshodi, Apapo Oodua Koya, (AOKOYA), Oodua Peoples Congress,(New Era) led by Alhaji Rasaq Arogundade,