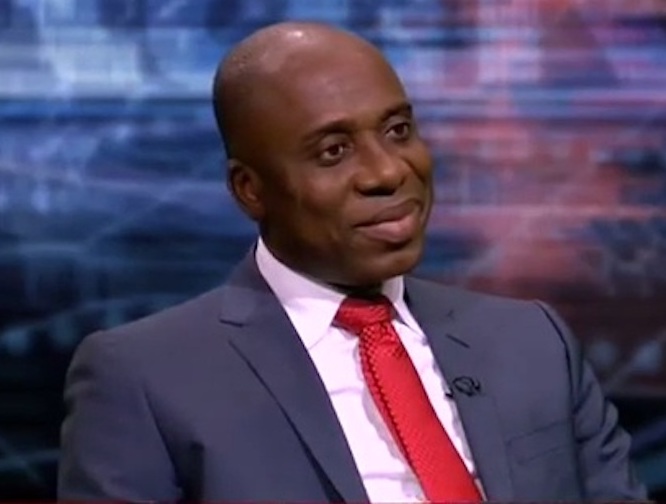 The presidential ambition of the Minister of Transportation, Chief Chibuike Amaechi, has received a boost, as a coalition of socio-political groups, drawn from 11 southern states has endorsed him.

The coalition known as the Southern Mandate Group (SMG) explained that Amaechi experience in leadership across various administrative positions in the country endear them to support him for the political top job.

The position of the group was made public yesterday at the end of an emergency meeting held in Uyo, the Akwa Ibom state capital.

The groups drawn from the states in the South-south and South-east zo0nes declared that the former Rivers State governor has all the credentials to succeed President Muhammadu Buhari as president in 2023.

Speaking with journalists after the meeting, stakeholders of the coalition led by the President-General, Chibuikem Asuzu, and the National Secretary, Patrick Jasper Uduefe, described Amaechi, as “a befitting aspirant for the job.

“Having studied his performance in various positions as the two-term Speaker of the Rivers State House of Assembly; governor for two term; chairman of the Nigeria’s Governor’s Forum, and minister for over six years, we in the coalition of Southern CSOs have declared and affirmed our supports for Amaechi.

“We have resolved that the southern block should ensure someone who has the capacity with inner love for the development of the country and capable of fostering national cohesion should be supported to lead the country.”

According to Asuzu, it is time for the electorate to “rise above petty sentiments of ethnicity, nepotism and other discriminatory factors to sustain the tempo of developments as engineered by President Buhari since 2015.

“We are staunchly in support of Amaechi and our hope is the presidency be zoned to southern Nigeria in the greater interest of equity, fair play and justice.

“As a minister since 2015, Amaechi’s record of performance is outstanding. He has been able to connect Nigeria from Abuja down to the South with rail lines crisscrossing the major cities in Nigeria.

“The minister has distinguished himself in every national assignment within his office by helping President Buhari to achieve important milestones in national development by ensuring major aspects of the government policies and programmes are implemented.” 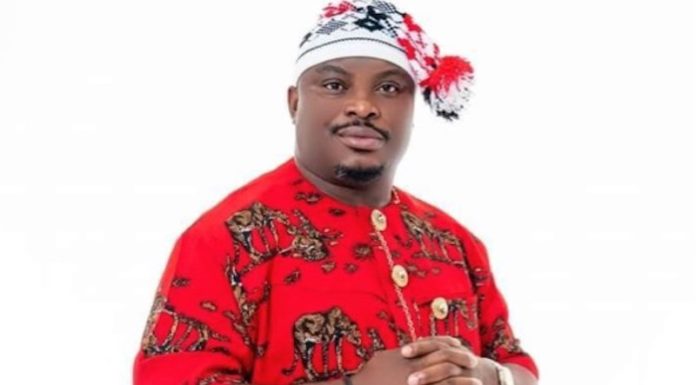