The World Bank predicted a 2.5 per cent Gross Domestic Product (GDP) growth for Nigeria in 2022, higher than the 2.1 per cent it had estimated for the country in its Global Economic Prospects for June, 2021.

The Washington-based institution made the prediction in its January 2022 Global Economic Prospect released yesterday.

The latest growth forecast was however lower and strikingly different from the 2.8 per cent growth it had predicted for the country for 2022 in its Nigeria Development Update report released last month.

In the latest report, the Bank also predicted a GDP growth of 2.8 per cent for Nigeria in 2023.

“Growth in South Africa is forecast to moderate to its pre-pandemic trend, being held back by structural impediments and elevated levels of public debt,” it stated.

According to the World Bank report, deteriorating security conditions in Afghanistan, for instance, could generate instability in nearby countries, warning that conflict and violence in several countries in Nigeria, Ethiopia, Mali, and Sudan, “could escalate.”

It further stated that in Africa and some other regions, the effects of food insecurity on the ability of people to work at full capacity was a downside risk to growth in the near term, and an acute challenge for households.

Furthermore, the bank stated that global growth was expected to decelerate markedly from 5.5 per cent in 2021, to 4.1 per cent in 2022 and 3.2 per cent in 2023, as pent-up demand dissipates and as fiscal and monetary support is unwound across the world.

Growth in the three largest Sub-Saharan African economies such as Angola, Nigeria, and South Africa was estimated at 3.1 per cent in 2021, an upward revision from previous estimates.

“In Angola and Nigeria, growth was driven by the recovery in non-oil sectors; oil production across the region remained below pre-pandemic levels because of disruptions in maintenance work and declining investment in extractive industries.

“In South Africa, a strong rebound earlier in the year was disrupted by severe COVID-19 outbreaks, social unrest, and power shortages,” it added.

On the other hand, growth in Sub-Saharan Africa was projected to firm slightly during the forecast horizon to 3.6 per cent in 2022 and 3.8 per cent in 2023.

“This outlook is nearly a full percentage point below the 2000-19 average, however, reflecting the continued effects of the pandemic, reduced policy support, and policy uncertainty and worsening security situation in some countries,” it explained.

It noted that elevated commodity prices were expected to support near-term recovery across the region, with higher oil prices and the gradual easing of OPEC+ production cuts benefiting Nigeria and Angola.

“The pandemic has set back progress on poverty reduction and key development goals across the region, reversing more than a decade of gains in per capita income in some countries.

“In over a third of the region’s economies, including Angola, Nigeria, and South Africa, per capita incomes are projected to remain lower in 2022 than a decade ago.

“Risks to the outlook are tilted to the downside. Poverty, food insecurity, rising food prices, and geopolitical tensions could dampen consumer sentiment and hinder growth.

“A substantial moderation of the global economic growth could trigger a significant downward correction in commodity prices to the detriment of the region’s oil and metals producers.

“Very low COVID-19 vaccination rates in the region pose a threat of renewed and more severe outbreaks, which could trigger recurrent disruption to activity. A prolonged pandemic could amplify past development and health challenges, derail structural and fiscal reforms, and result in lasting human capital losses,” it added. 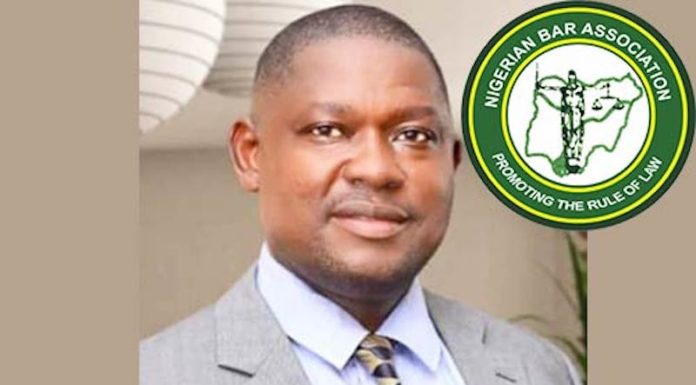 Kahera Travels Expresses Optimism on Return of Festac 45 Years After