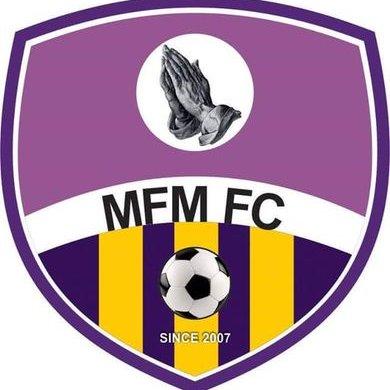 As Olukoya Boys prepare for the 2021/22 Nigerian top league season which will kickoff on December, 17, “we are pleased to confirm the appointment of Shola Balogun, as the substantive Technical Adviser for two seasons, while Gabriel Olalekan remains the Chief Coach of the Team.”