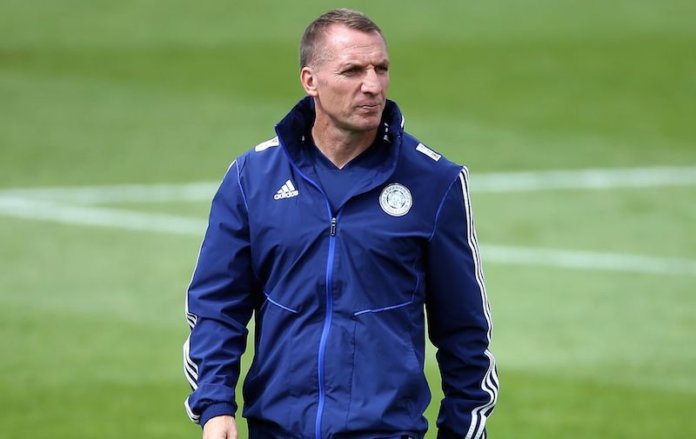 Leicester coach Brendan Rodgers insisted yesterday that his side’s errors have cost them dearly before they head to Napoli tonight needing just a draw to secure a Europa League last 16 place.

Rodgers’ side have won just twice since the end of October.

The Foxes lost 2-1 at Aston Villa on Sunday after conceding from a second-half corner as they failed to win for the sixth time in eight games since winning at Brentford on October 24.

“Defending set-pieces, it’s really starting to hurt us. It starts to sap our confidence when you concede the goals we’ve been conceding. That’s a big concern,” Rodgers told the BBC Sports.

“The story for us is we can play well but we have to cut out mistakes. Even if we’ve won games recently we’ve made some mistakes. It’s a worry for us. But we’ll find a solution,” he added.

Napoli, who lost top spot in Serie A at the weekend for the first time since late September, need to match Spartak Moscow’s result at Legia Warsaw due to their superior goal difference, to claim a knock-out spot.

Luciano Spalletti’s team were also beaten at the weekend, losing 3-2 to Atalanta, as AC Milan moved into the top spot.

Spalletti could be without up to eight players through injury for the match against Leicester at the Diego Armando Maradona Stadium.

One positive for the home side is the expected return of Greece international centre-back Kostas Manolas who returned to training on Tuesday.

Elsewhere in the second-tier continental competition, Red Star Belgrade, Braga and Mitdjylland can all finish top of Group F.

In Group A, Rangers head to Lyon with both sides already through but the Scottish side furious at what they consider misleading advice about their travelling supporters.

In the Europa Conference League, Tottenham welcome Group G leaders Rennes needing a win to confirm their place in the last 16.

The French side, as well as AZ Alkmaar, Copenhagen, Feyenoord, Gent and LASK have already secured their spots. 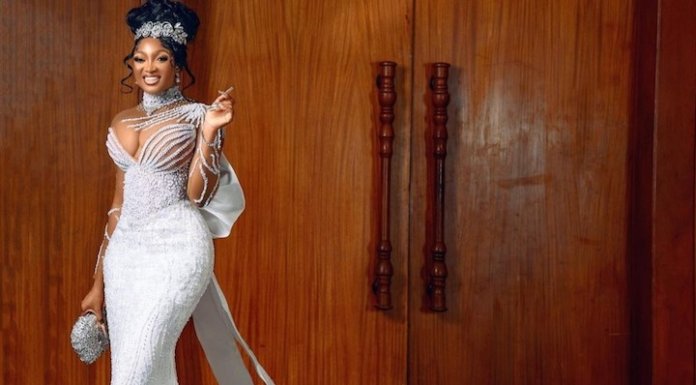