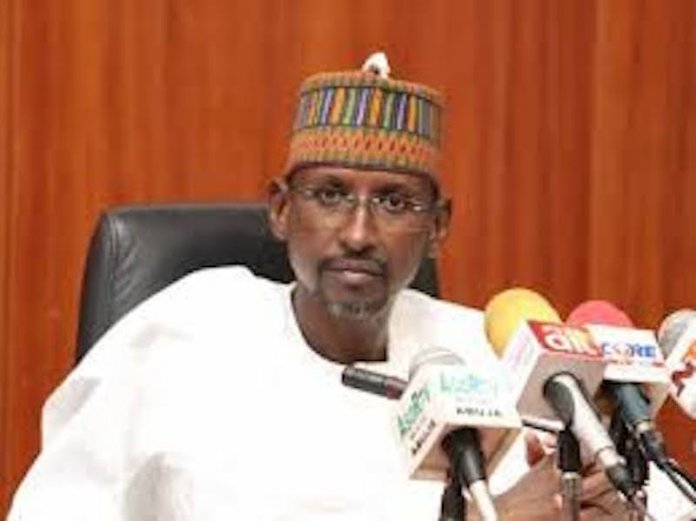 The Federal Capital Territory (FCT) Minister, Mallam Muhammad Bello has ordered all owners and operators of mass housing developers to deploy CCTV cameras and solar lights in all estates, to mitigate the menace of kidnapping and other criminalities.

He gave the directive when he commissioned one of the newly completed estates in Wuye District of Abuja yesterday.

He vehemently warned estate owners to stop encroachment on Green Areas, as well as engaging scavengers as waste collectors.

The minister also called on the developers to install functional Cameras that would record reliable information for security purposes.

“Our focus would be ensuring that estates are managed properly to the benefit of the residents. Accordingly, greater emphasis would be placed on security and environmental matters. It would be made mandatory for every estate in the FCT to deploy CCTV cameras with recording facilities and solar lights on perimeter fences and along the streets in the estates,” Bello said.

He also stated that scavengers would not be allowed to be refuse collectors within estate, saying each estate would be expected to employ the services of reputable companies registered by the Abuja Environmental Protection Board (AEPB).

He stressed: “I wish to remind estate developers that 40 per cent of the FCT is intended to be green. This is even more critical now as we battle climate change.”

He called on estate owners to make adequate provisions for gardens and parks, plant enough trees, shrubs and flowers, which, he said, was not only for the aesthetics of the city, but also for key environmental reasons within the estates.