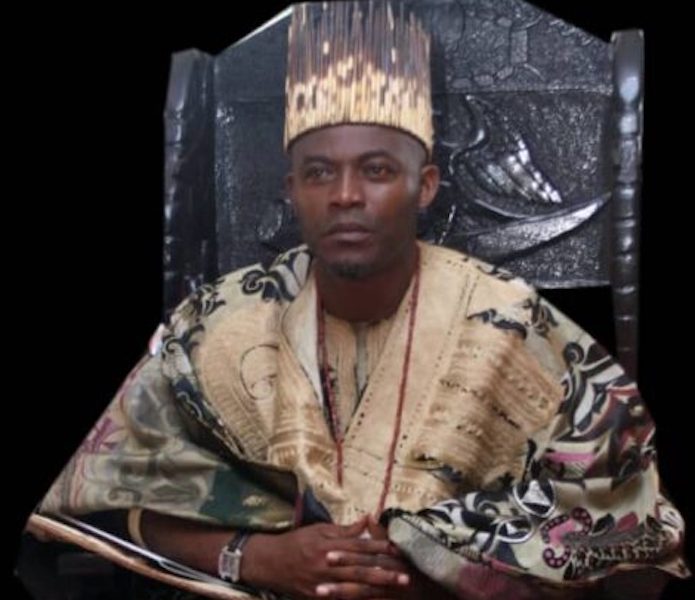 The happiest celebrations in life come in pairs, but the greatest arrive like waves of the sea, one after another after another after another. This is the case in the ancient kingdom of Akokwa, in Ideato North Local Government Area of Imo State. Come December 28, 2021, the potentate and people of the kingdom will celebrate the 2021 edition of their prestigious Odu-Obi festival. For the happy community, it’ll be a fitting conclusion to an awesome year.

For people everywhere, reaching December is a milestone. For that, this year’s December is special indeed. This is because the monarch of the kingdom, Eze (Sir) Ikenna C. Okoli (KSC), Okoli V, Agbakwuruibe III, the 11th Obi of Akokwa, has sent out invitation cards to have some of the most prestigious Nigerians make their way to Akokwa on December 28 for the Odu-Obi festival.

Among those specially invited are high monarchs, such as Aseme Alabo Duma Jack-Brown the Kongo XVI of Finima Kingdom, Bonny Local Government Area, Rivers State; Igwe Lawrence Agubuzo, the Chairman of Enugu State Traditional Rulers Council; and many others of similar sovereign status.

Besides having these high-ranking personalities visit their kingdom, the Akokwa people are also excited because the event will commemorate the 19th anniversary of Eze Okoli, meaning that it is almost two whole decades since he took up the mantle to oversee and look after his people. Moreover, he also clocked the golden age of 50 this year, on February 28. So, Akokwa is scheduled to witness all shades of jollification.

This edition of the prestigious Odu-Obi festival is Eze Okoli’s second one since he became king. Thus, it is going to be special in its own way. Among the anticipated features of the event is the hosting of the festival by Sir Tony Ezenna (OFR), the Chairman of Orange Group and Ijele & Ikenga of Akokwa. Plus, Eze Okoli is set to confer a handful of chieftaincy titles on deserving individuals during the event.

Indeed, this edition of the Odu-Obi festival has the shadow of Eze Okoli cast upon it.
Therefore, it exhibits that ebon glow that true royalty is known to radiate from time to time. Then again, nothing less is expected of a detribalised leader the likes of which are rare in modern times. This is why this year’s Odu-Obi festival will see a temporary exodus of people from all walks of life, ethnic and religious characterisation, bathing in the glory that is Eze Okoli’s remarkable reign.