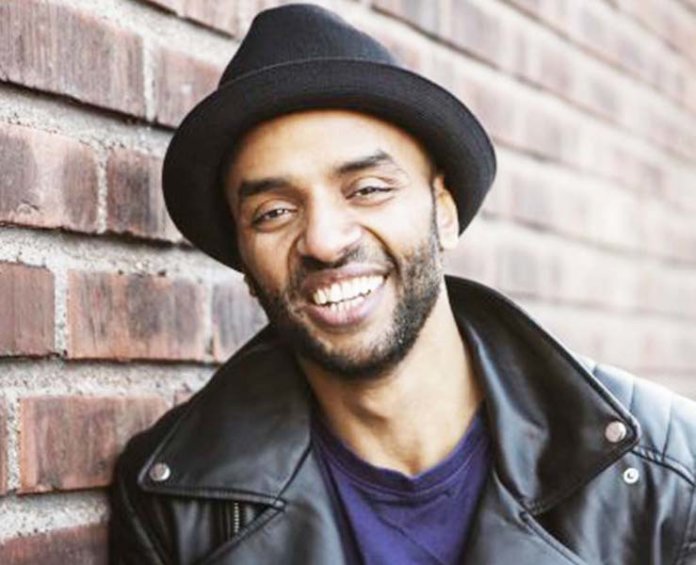 All roads led to the popular Marriot Hotel, Lagos, Nigeria on Sunday, November 28, for the 2021 edition of the Africa Movie Academy Awards (AMAA). Recall that the 2020 edition held virtual in line with government guidelines of Covid-19. The new Marriot Hotel as the venue was an edge as a number of guest purposely turned up to experience the place for the first time. Founded by Peace Anyiam-Osigwe, for the past 17 years, AMAA has consistently supported and celebrated African cinema.

With nominations announced in October, Sunday night’s air was expectedly thick with anticipation for major categories. The award ceremony, known for its recognition and celebration of African talents, saw some top names in the movie industry clutching highly-coveted awards. In the spotlighted ‘Best Actress in a Leading Role’ category which saw the nomination of Nollywood veterans Rita Dominic and Funke Akindele-Bello, both actresses, however, lost to Uganda star Joan Agaba for her role in the Morris Mugisha directed film ‘Stain’.

While Dominic lost with “La Femme Anjola”, Akindele-Bello lost with “Omo Gheto The Saga,” their respective films. Agaba who spoke from Uganda shortly after the awards ceremony, said: “I respect them as artistes. But other than that, talent is talent”, adding “it’s actually normal.” The highest win for the night went to Somalia’s “The Gravedigger’s Wife”. The Khadar Ayderus Ahmed directed piece scooped six awards including the Best Film category. Nigeria’s ‘Eyimofe’ followed closely with five of seven nominations.

The Esiri brothers’ ‘Eyimofe’ also known as “This Is My desire” carted the prestigious Best Director and Best Nigerian Film awards. “Eyimofe” was directed by Arie Esiri and Chuko Esiri. The movie takes an unflinching look at the unrelenting desire to escape to a better life abroad by whatever means. However, Eyimofe lost out in the AMAA category for Best Film, which was won by Somalia’s, “The Gravedigger’s Wife”.