The Rivers State Government has urged Nigerians to support the families of fallen heros in order to encourage the serving officers in their efforts to defend the security of the country.

This is as the state government has established schedules to commence the annual ceremony of the Armed Forces Remembrance Day celebration with the launch of the Emblem Appeal Fund on Thursday, December 9, 2021.

The Secretary to the State Government, Dr. Tammy Danagogo, who spoke yesterday during the inauguration of members of the Central Planning Committee for the armed forces remembrance day celebration in Port Harcourt, said that the state government has remained consistent in caring for veterans, widows of fallen officers and officers in active service in the state.

Dr. Danagogo called on Rivers people to actively participate and partner government to promote the peace and security of the nation and care of the officers.

“It is important that we continue to support the veterans and widows of fallen heroes to further encourage serving officers who daily pay the ultimate price for this Nation with their lives.

“His Excellency, Mr. Nyesom Wike, has always led the crusade to support and ensure better lives for veterans, serving officers and widows of fallen heroes.”

The SSG confirmed that on Saturday, January 15, 2022, the Armed Forces Remembrance Day Celebration would hold in the state with parades and wreath laying activities.

“Interdenominational church thanksgiving Ssrvice and Juma’at service have also been scheduled to hold on Sunday 9 and Friday 7, January, 2022 respectively.”

He further urged all security agencies and MDAs involved in the ceremony to actively participate to ensure a memorable ceremony. 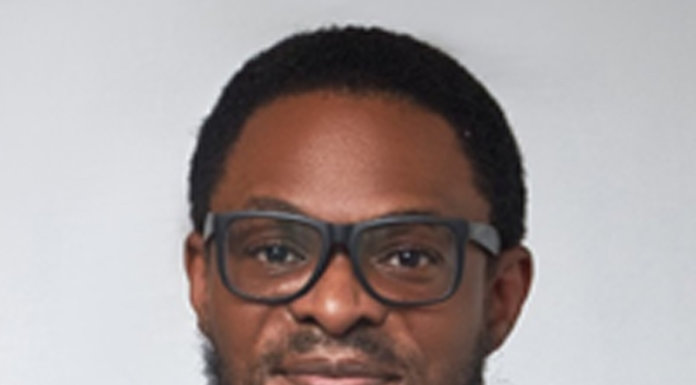