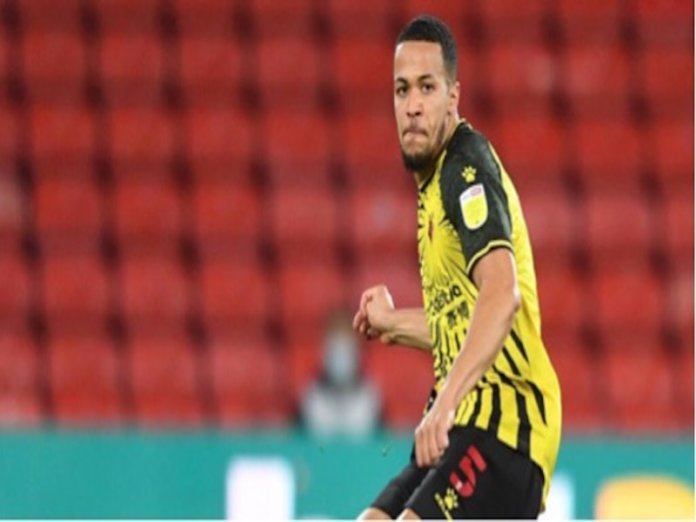 Watford’s Italian Manager, Claudio Ranieri, has thrown his weight behind Super Eagles Deputy Captain, William Troost-Ekong, to emerge stronger with fresh focus after his blunder gifted Leicester City their opening goal in the 4-2 defeat on Sunday.

“It’s focus – focus on the match,” Ranieri told a press conference on Tuesday.

“That was a mistake because he thought he was alone and said ‘okay I’ll leave the ball to the keeper’ but the keeper didn’t ask for the ball.

” Now I’m sure it never never can happen again because it would be very strange if it happened another time.

” I’m sure Will will be very focused and very determined in every match we play.”

Ranieri who made his first return to the King Power Stadium first time at the weekend after leading the Foxes to Premier League title in 2016, also said he and his players have been giving Troost-Ekong plenty of encouragement in the wake of the error, in order to help him react in a positive way.

“I think this is the right way,” he said. ” Also his teammates have said ‘come on, that can happen’ we have to react,” he concluded.