The Deputy President of the Senate (DSP), Senator Ovie Omo-Agege yesterday said he was disturbed by the activities of herdsmen allegedly invading farmlands and committing crimes across the country.

He, however, pleaded with Nigerians and particularly his Urhobo kinsmen and women to exercise patience assuring that the federal government was seriously tackling the issue.

The lawmaker said: “Let me make some comments on security issues, especially farmers and herders’ clashes and kidnapping. I am particularly disturbed about activities of herdsmen who are accused of invading farmlands and committing sundry crimes.

“We need to find the best way for peaceful coexistence between farmers and herdsmen. I plead with our people that the current heated temperature in the Nigerian polity is commonplace in a developing society.

“However, I urge our people to be patient as the government continues to grapple with this problem”, he added.

Ahead of the 2023 elections in Delta State, the Deputy President of the Senate urged Urhobos to be conscious and strategic, noting that in recent times, there had been considerable apprehension over attempts to short-change Delta Central Senatorial District in the rotation of the governorship of 2023.

He commended the UPU over its strong opposition to the surreptitious and dangerous move to manipulate the process in the state against the Urhobo political interest.

“I sincerely applaud UPU worldwide for insisting that it is the turn of Delta Central Senatorial District to produce the next governor of Delta State. I am also pleased that UPU emphasised the need for the Ijaw nation to support the 2023 gubernatorial quest of Urhobo nation.

“Also worthy of note is UPU appeal to political parties in the state to sustain the rotational arrangement of the state’s governorship position based on senatorial districts. They have spoken truly the minds of Urhobos irrespective of political platforms,” he added.

Senator Omo-Agege expressed happiness that the Urhobos are now more united unlike before noting that the disunity of the past robbed the ethnic group of socio-economic and political developments of the Urhobo nation.

“The four ethnic groups in Nigeria that are larger than the Urhobo nation have produced either the president or Head of State or both. The highest position Urhobo has attained is that of the Deputy President of the Senate, the fifth political office in Nigeria which I currently occupy.

“And it took us 59 years to achieve this. I truly believe that, had we being sufficiently united as the founding fathers of UPU desired, we would have attained greater heights by now in politics of Nigeria,” he added.

The DSP commended the leadership of UPU for putting up a grandeur celebration of the 90th anniversary of the founding of union, having been established in 1931 adding, “UPU is indeed, the oldest surviving socio-cultural organisation in Nigeria and the second, only to the African National Congress (ANC) of South Africa in the African continent.”

Speaker of the Delta State House of Assembly, Hon. Sheriff Oborevwori, who was represented by the Chief Whip of the House, Hon. Solomon Ighrakpata, commended the leadership of the Urhobo Progress Union for their patriotism, commitment and dedication to course of Urhobo Nation.

He also urged them to continue to build relationships with other ethnic groups in the State and Nigeria at large.

President of UPU, Moses Taiga had commended Urhobos, home and away, for the celebration noting that 90 years of the unions existence is a feat to celebrate.

“Ninety years of existence is a feat to celebrate that is why we have made this event an elaborate one spanning one week. The world is celebrating with us. Other ethnic nationalities are felicitating with us. It is a great moment”, he said. 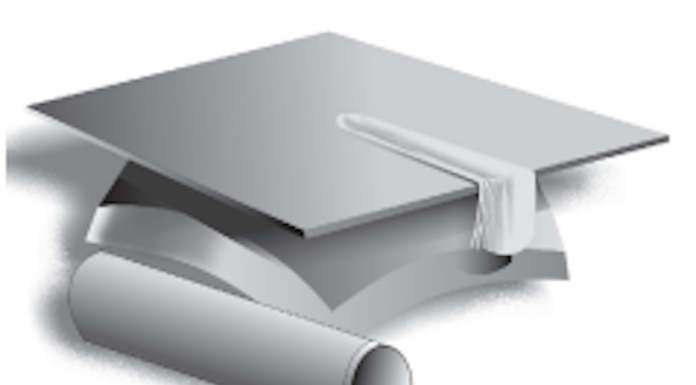