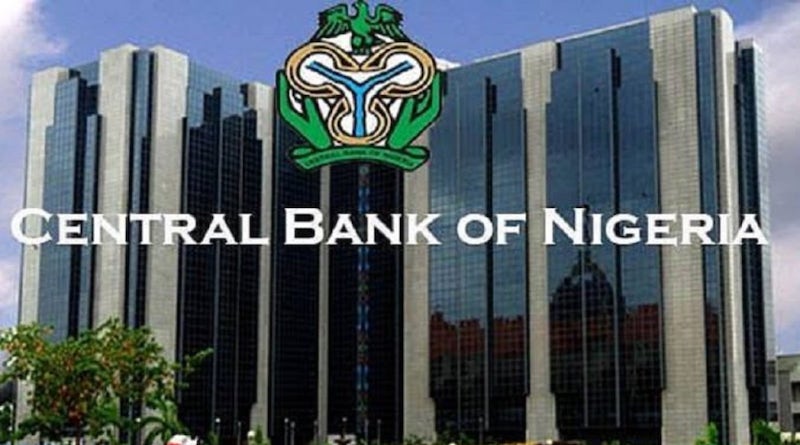 In compliance with the Central Bank of Nigeria (CBN) foreign exchange policy, Zenith Bank Plc, Sterling Bank Plc, and eight other banks have published a total of 1,042 foreign exchange defaulters in the last three months when it enforced.

Investigation by THISDAY revealed that Zenith bank, followed by Sterling Bank and Access Bank recorded most defaulters in the period when the policy was proclaimed by the CBN.
Zenith bank on its website reported a total of 879 FX racketeers, while Polaris Bank and Sterling Bank reported 54 and 52 respectively.

On its part, Polaris Bank noted that the 54 customers cancelled their trip and failed to refund the Personal Travel Allowance (PTA) sold to them despite follow ups with them
Sterling Bank named 46 bank customers to cancellation of their trip and failure to return the PTA availed to them despite reaching out to them with phone calls and messages and six of them for presenting fake visa or document to apply for PTA.

He explained that, “If a bank wrongly published customers name, there is a risk of liable. Banks must be very sure of their facts before publishing any name if that customer is guilty.

“You could remember in the past when banks published names of loan defaulters that created unrest in the banking sector. Banks needed to exercise caution and investigate properly before publishing any name.”

He said the policy is part of confusion created in the FX market, stating that; “I do not see that solving the problem.”

UBA was the first bank that published names of some individuals who applied for PTA and bought cheap dollars at the bank but did not use it for the purpose they applied for.

The account numbers and BVN of the defaulters were included in the publication on the lender’s officla website.

According to the bank, the beneficiaries committed the offence after applying with fake tickets or visas.

It stated that, “In compliance with the directive of Central Bank of Nigeria mandating banks to publish the names of defaulters of the FX regulation. Based on regulatory directives, the following customers cancelled their trip and failed to return the PTA availed to them despite several mails, text messages and follow up phone calls. The customer(s) below presented fake visa to apply for PTA.”

Banks had earlier sent messages to their customers to notify them that travellers who bought foreign exchange from banks for travel purposes but failed to embark on the trip two weeks after their scheduled travel date must return the FX to the banks.

“Defaulting customers who presented fraudulent travel credentials or cancelled their tickets and failed to refund the purchased PTA and BTA within two weeks, as stated in the signed customer declaration form, would have their identities and bank verification numbers published,” the banks had said.

In a circular issued recently, the CBN outlined the fraudulent practices to include the use of fake visas and cancellation of air tickets after purchase of PTA and Business Travel Allowance
The bank said the new directive was given to curb the unwholesome conduct of some unscrupulous customers who are trying to circumvent its new forex policy.

The circular, which was addressed to all banks was titled, “Publication of names of Defaulters of a CBN policy on sale of Forex for PTA/BTA,” and signed by the bank’s Director, Banking Supervision Department, Haruna Mustafa.

The circular read in full: “The CBN has received and noted with concern reports of sharp practices by some unscrupulous customers to circumvent the new CBN policy on the sale of forex for overseas personal and business travel.”